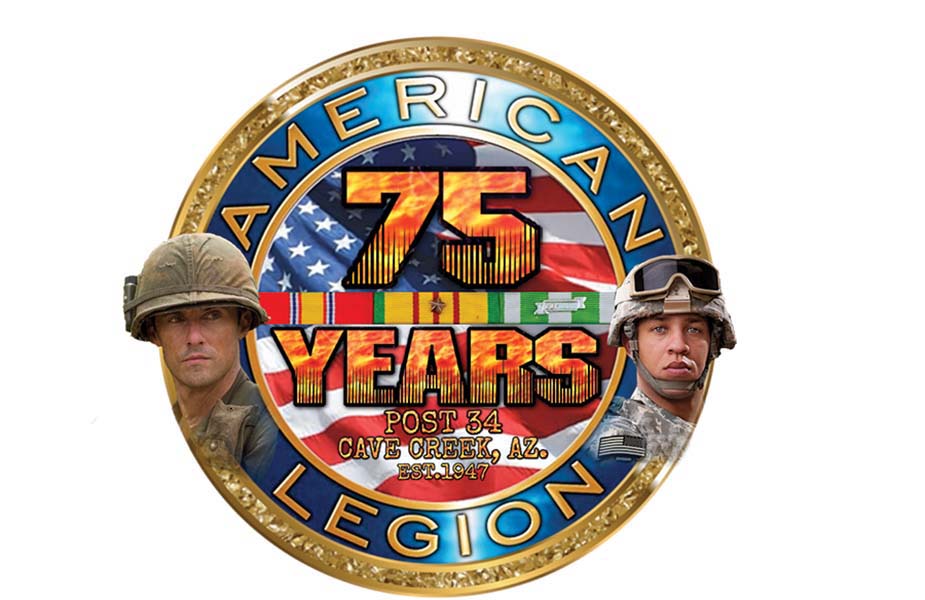 American Legion Post 34 Vietnam War veteran Pratt Ashworth discovered that his F-4 assignment would send him to Europe. However, he also learned there was a shortage of fighter-qualified forward air controllers (FACs) in Vietnam and decided it was his patriotic duty to volunteer as a FAC in that country. The airman, in his late 20s, began his experience flying in B-52 bombers.

Ashworth flew 500 combat missions in the Vietnam War effort during 1968 and 1969 as a FAC in the United States Air Force. During his service, he received several combat medals including the Silver Star, Distinguished Flying Cross (two) and air medals (18). His primary missions included identifying enemy targets and directing fighter attacks in support of US troops.

“My most positive events included successfully defending US troops and their assigned areas,” says Ashworth. “Those events gave me strength to continue, even during very difficult times. My most negative memories are those events where friendly forces could not be saved and when, on two different occasions, friends who took my place for missions were killed while flying those missions.”
Ashworth says those are the events that will stay with him forever. “Please remember to support the United States when and wherever you can,” adds Ashworth. “The old adage “freedom is not free,” stills rings true today.