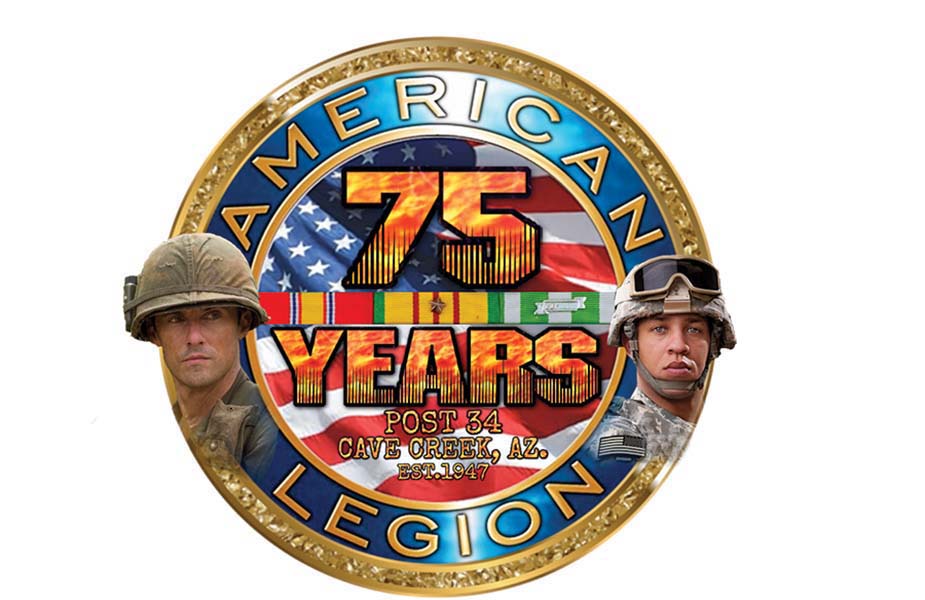 Binkowski, a Midwest native, was young and innocent when he signed up for service in the U.S. Army with his best friend. They joined together on a buddy plan and signed a commitment for six years. Little did they know what would unfold in Vietnam.

“We took our basic training at Fort Bliss, Texas then went to Fort Gordon in Georgia for advanced infantry training,” says Binkowski. “We then headed to Fort Benning for jump school. My friend broke his ankle there so I ended up being shipped off to Vietnam just shy of the Fourth of July.“

Binkowski was assigned to the Ninth Infantry Division, a special recon and force unit responsible for night ambush and night insurgency missions.

“We would get dropped off in the middle of the night by helicopter, walk a couple of miles in and ambush the enemy,” adds Binkowski. “After the first six months, we lost quite a few of our troops. We were ambushed.”
Afterwards, within the same unit, Binkowski and his peers were reassigned to smaller seven man long-range reconnaissance units.

“We would go out for anywhere from a week to a month,” says Binkowski. “After a time, I knew the Twin Sisters mountains as well as the Viet Cong. General Westmoreland issued a commendation for our unit. It was in recognition for excellent night insurgency missions.”

Binkowski says that during his second night mission, the Viet Cong hit the unit as it approached.
“It was the fist time I ever saw death,” says Binkowski. “My gunner was hit. I was helping a medic when he died in my arms. I was just a kid and I had never seen anything like that before. That moment brought reality to the forefront that the situation was real, yet they were shocked by what it really was.”

The use of night vision equipment became second nature as the unit moved cautiously in the dark; they were learning and understanding the realities of war. He served the unit for almost a year then agreed to another six months. Binkowski stayed with the long-range reconnaissance portion of the team and was able to do some prisoner rescue missions.

“They were scary as hell,” he remembers. “You’re walking into an enemy camp at night. We were actually able to rescue four prisoners. That felt really good.”

Binkowski found himself becoming more calloused by the day.
“The hardest thing, and one of the things that still haunts me today, was putting someone in my sights, pulling the trigger and know that I was taking their life. It still bothers me. However, it was one of those things; if you didn’t hit them they were going to hit you. After a while, you weren’t there to save you…you were there to protect your brothers. If I could protect a member of my team, I knew I was covered. After some time, you become a bit oblivious to the world.”

Coming home in 1970 was one of the hardest things ever. Binkowski says people said horrible things like “well, you were in Vietnam, you baby killer.” No one seemed to respect the service; they thought we were all bad guys and shunned us. After a period of time, he went from one base to anther base as the unit was divided up and absorbed by other units. For nearly three years, Binkowski was stationed as security at the Titan Missile site in California due to his extensive infantry experience and security clearances. After three years, he took an early out and went to school to study architectural engineering.

“I then went from school to school, job to job, marriage to marriage and just couldn’t settle in,” adds Binkowski. “I didn’t realize it until about 10 years later – I was suffering from  posttraumatic stress disorder (PTSD). I still go to a support group. There are people you can talk to about certain things. After time with strong support and good friends, I am getting back to life again.”

Binkowski says being involved in American Legion Post 34 and working with veterans helps him.
“If I can help somebody, it helps me,” says Binkowski. “When you have someone die in your arms and there is nothing you can do, or when you have to kill a person, it’s tough. Being able to save people was the high point of my career. Out of our unit of 27, only 15 survived.”

Binkowski grew up in the Midwest in a patriotic family. After coming back, he wondered what happened to the country. He currently works security for the federal government.

“Why don’t people respect the flag,” laments Binkowski. “A lot of people fought to their deaths; yet, even those who were wounded said they would serve their country again. I signed an oath when I went in to the service that had no expiration date. To this day, I will always defend our country. Politics has distorted the United States and many of our leaders have turned against this country. They would rather talk about turning six graders towards transgender issues but not by teaching the story of our country and its Constitution. We have the greatest country in the world. People don’t understand what they have in this country. Please, please appreciate it.”