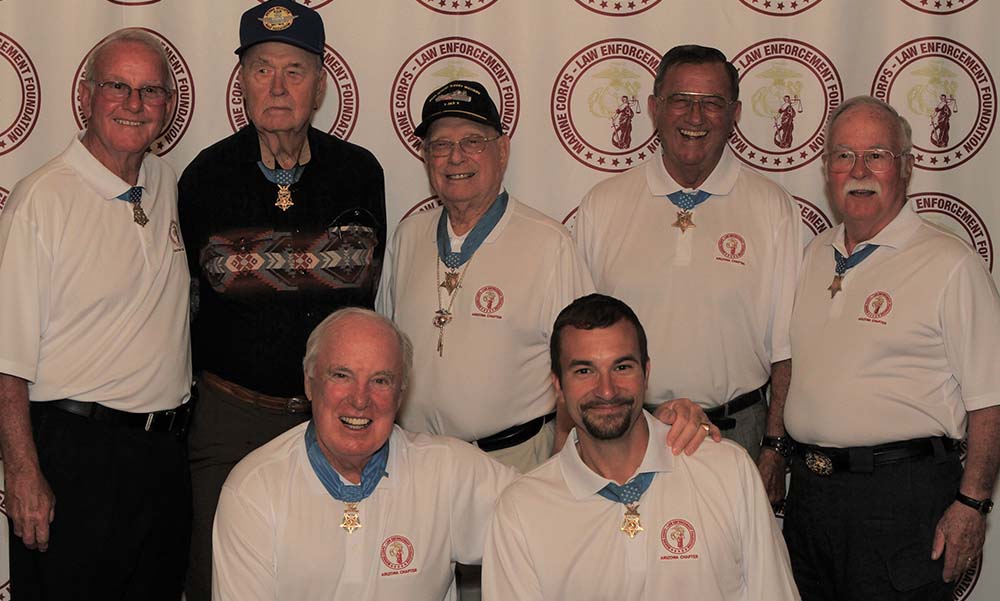 American Legion Post 34 turns 75 in 2022 and veterans are planning a year chock full of events, tributes, patriotism and the celebration of freedom.

The Faces of Freedom kicks off with a salute to the men and women who served in World War II.
As part of an event planned for March 19, American Legion Post 34 will invite veterans and the public to learn about the Post’s role in World War II while enjoying a BBQ, lots of liberty, excitement and red hot entertainment from the era provided by the Manhattan Dolls, the Andrew Sisters of today.
The excitement begins with a breakfast at Post 34 from 8-10 am.

“The public is encouraged to enjoy all the special activities planned for the day,” says Dan Schwerdtfeger, American Legion Post 34 commander.

The entertainment gets underway with a BBQ that runs from 12-4 pm. The Dolls’ first live show takes place from 1-2pm.

A second show runs from 3-4 pm; there will be a small fee for each show (to be announced), however veterans are free.
The entertainers will take photos with guest in-between. The Post’s atmosphere will reflect the era and during the day’s activities, WWII tank commander veteran John Tyler will be honored.

“There will be nostalgia at every bend as we transport people back in time to places our veterans knew,” adds Schwerdtfeger.

”While we will share veteran stories throughout the years, we also will showcase the war eras and our veterans’ role in supporting freedom. For each event, living veterans will be invited to attend so they can be honored by all in attendance.”

Post 34 to host Gathering of Heroes, Medal of Honor recipients

On Sunday, April 3, beginning at 4 PM, American Legion Post 34 will honor several Medal of Honor and Purple Heart recipients at the Post’s headquarters, which is located at 6272 E. Cave Creek Road. The event is part of the Marine Corps Law Enforcement Foundation-AZ Chapter (MCLEF), which promotes the annual Gathering of the Heroes. MCLEF also will host a golf tournament fund-raiser at Wildfire Golf Club on Monday, April 3 with a 7:30 AM shotgun start. The golf club is located at 5350 E. Marriott Drive, Phoenix, Ariz. Golf sponsorship information and registration can be found at mclefaz.org

This event is open to the public.

The ceremony begins Sunday, April 3 at 4 PM with the Color Guard, the playing of Taps and a prayer followed by a presentation honoring Medal of Honor and Purple Heart recipients. The entrance fee is $10, which includes a meal ticket. In addition, there will be a raffle, a silent auction, a live auction and live music, which will begin at 7 PM. All fund-raiser monies go directly to MCLEF.