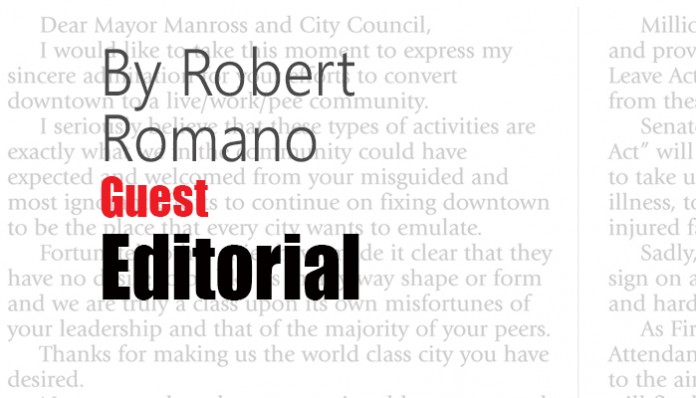 Don’t look now, but with 7 percent inflation, peak employment and a new Gross Domestic Product reading of 5.7 percent growth in 2021, the U.S. economy appears to be overheating as a key measure of the health of the economy has begun flashing warning signs.

That measure, the spread between 10-year treasuries and 2-year treasuries, has been collapsing since Nov. 2021 as Wall Street is expecting the Federal Reserve to begin hiking interest rates in March, and now is all the way down 0.62 percent from a recent of high of 1.58 percent in March 2021.

The indicators come as the International Monetary Fund has downgraded projected global growth in 2022, particularly for the U.S. and China.

In Dec. 2021, Seeking Alpha’s Rida Morwa commented on the current scenario, where inflation would be running higher than treasuries. Currently, 10-year treasuries are going for 1.814 percent, even though inflation is running at 7 percent. Usually treasuries run higher than inflation in a health economy. That’s not happening right now.
Morwa wrote: “Long-term treasury yields (or the 10-year yield) remain the same or even go down, which would suggest that that the bond markets are pricing-in an economic recession along with a collapse of inflation. With the 10-year yield remaining stubbornly low at 1.5 percent, many investors believe that they are pointing to a recession (or deflation) next year, whereby we could see a big market crash.”

In other words, investors want to stay in the longer-term paper, because they think tough times are ahead. Every recession in modern history was preceded by inverted yield curves by on average 14 months with a range of 7 to 18 months, and so seeing it drop so fast right now must be very concerning for President Joe Biden and his economic team.
Now, if the yield curve inverts, an economic recession in the U.S. is all but certain. That would mean lower interest rates, negative growth, possibly deflation and job losses likely totaling millions.

On Jan. 26, the Federal Reserve did not do any favors after it kept its own short-term interest rate at near-zero percent even as inflation is running so hot and rate hikes are expected to begin in March anyway. The longer inflation is running hot, the sooner the economy tends to overheat.

The bad news for Biden is that it might already be too late, with so many economic indicators flashing red, especially with the Congressional midterms coming up in November. In midterm elections dating back to 1906 through 2018, the party that occupies the White House usually loses on average 31 seats in the House, and about three seats in the Senate. If that happens, Republicans will easily reclaim Congress this year.

The good news for Biden would be if a recession does happen relatively early in his term, there would still be enough time for the economy to make up lost ground before 2024 when Biden or whoever his Democratic Party successor is standing for election. In 1982, the U.S. had one of the worst recessions in modern history, but the economic recovery was so robust that by 1984, Ronald Reagan went on to a 49-state landslide victory against Walter Mondale in his reelection bid.

Still, with the economy visibly weakening so soon after the Covid recession, could we be about to see a double-dip recession? Why didn’t the business cycle begin anew after the Covid lockdowns began ending?
It could be that Biden simply inherited the same business cycle that was in progress pre-Covid, and that the pandemic merely paused that cycle. Once it renewed the next recession that was already baked into the cake appeared instantly on the horizon.

Or perhaps this was a new business cycle that was rapidly accelerated by the trillions of dollars of big spending bills under both the Trump and Biden administrations, leading to rapid economic growth, more than 22 million of the 25 million jobs lost to Covid being recovered and 7 percent inflation.

Either way, that could mean there are rough times ahead for the U.S. economy. Buckle up.

Robert Romano is the Vice President of Public Policy at Americans for Limited Government Foundation.