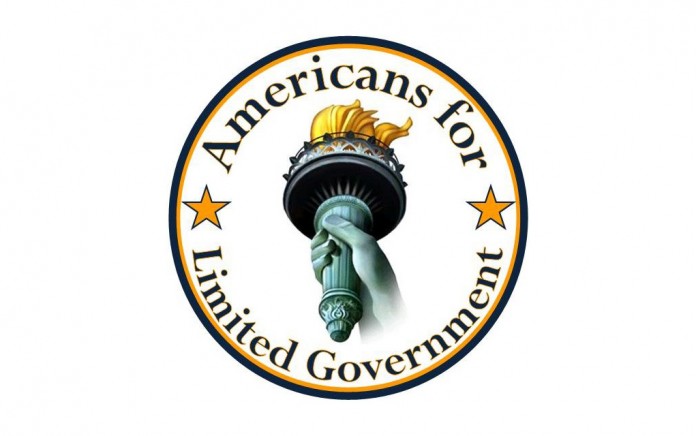 “On the Senate side, Judiciary Committee Chairman Chuck Grassley made it clear that there would not be room on the calendar for consideration of a replacement for General Sessions until 2018, a direct message to the President that he might go a full year without an AG if he acts against Sessions.

“On the House side, things got really interesting as the House Judiciary Committee majority issued a letter to Sessions urging the appointment of a second special counsel to investigate the actions of James Comey, Loretta Lynch, the Clinton email scandal, as well as the unmasking of Trump campaign officials in what appears to have been the political use of our nation’s intelligence resources.

“As a strong supporter of Attorney General Sessions, I strongly urge him to accept the House Judiciary Committee’s recommendation and appoint a second special prosecutor to investigate the gross malfeasance that occurred during the Obama Administration. America needs to know, once and for all, if our nation’s intelligence services were commandeered for political purposes and whether Hillary Clinton’s offsite housing and subsequent destruction of more than 30,000 emails constituted a criminal act.

“Lady Justice is supposed to be blind, and in our current hyper-partisan environment, Attorney General Sessions would be taking a huge step toward re-establishing the credo that no one is above the law, no matter how powerful, through appointing a second special counsel.”