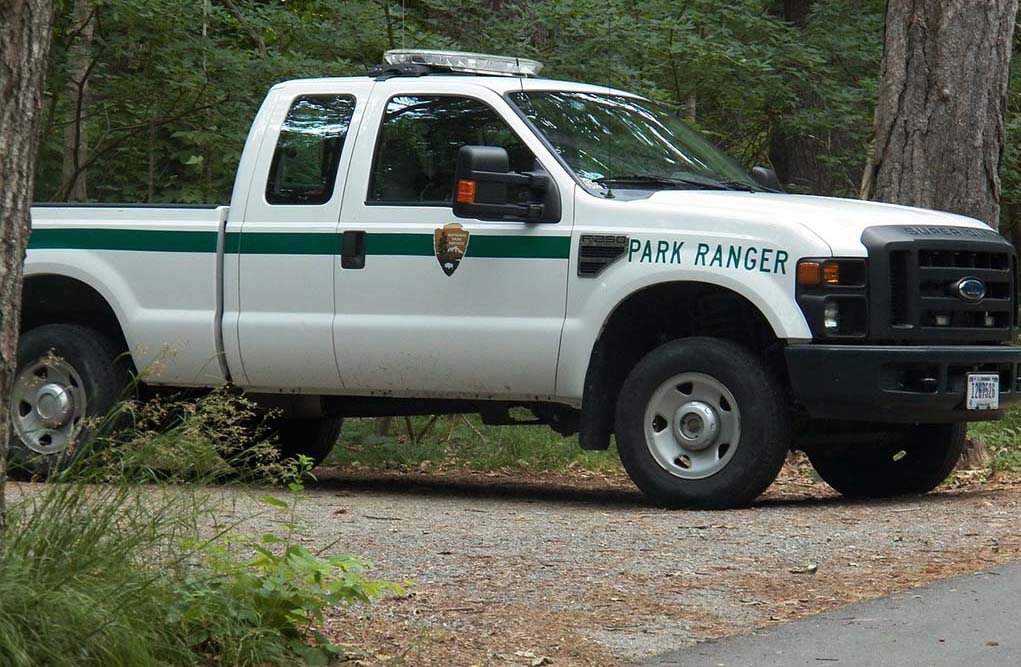 WASHINGTON, DC — The number of rangers protecting our national parks and their visitors is steadily shrinking even as new parks are added and the number of park visitors balloons to new records, according to figures posted today by Public Employees for Environmental Responsibility (PEER). Aggravating its diminishing resources, National Park Service’s (NPS) law enforcement program is adrift because it does not possess any real planning capacity, budgetary stability or overall leadership.

– Record high park visitation for the past three years, with more than 300 million visitors in 2016;

– The significant expansion in the number of parks, with 34 new park units added since 2009, bringing the park system total to 417 units today; and

– The resulting increase in calls for law enforcement assistance, ranging from medical emergencies to visitors posing for selfies with wildlife.

“The Park Service’s law enforcement ranger force has shrunk almost in the same proportion that park visitation has grown,” said PEER Executive Director Jeff Ruch, pointing to Trump plans to cut its parent agency’s funding even further. “The thin green line patrolling our national parks is in danger of snapping.”

Compounding the effects of smaller ranger ranks is what the Interior Inspector General called a “disquieting state of disorder in the structure and operations of law enforcement” in a 2002 assessment citing conditions that have only gotten worse. Among the festering disabilities are that NPS still lacks –

– Adequate screening and training for new officers and equipment once they are in the field, according to rangers who say these shortcomings put both visitors and park assets at risk;

– Any standard for determining appropriate force levels. NPS policy requires each park to perform a Law Enforcement Needs Assessment every three years but NPS could not produce a single LENA;

– A reliable system for reporting and compiling crimes or other incidents.