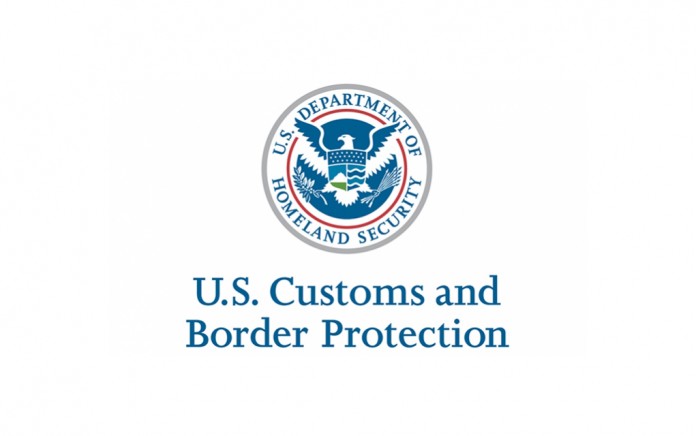 TUCSON – Cochise County prosecutors have charged two juvenile boys with endangerment and felony criminal damage in connection with the Dec. 30, 2016 shooting of a Border Patrol vehicle near Sierra Vista, Arizona.

The investigation was kicked off after a United States Border Patrol vehicle was shot at Friday December 30, 2016, at approximately 5:30 p.m. MST. The agent, who was not injured, was operating a mobile surveillance unit south of Sierra Vista, Arizona, at the time of the incident.

The agent did not return fire.

Multiple Customs and Border Protection personnel and local law enforcement responded to the area in an effort to locate the suspects who fled on foot.

The suspects remained at large until the parents of the two boys, ages 15 and 16, contacted authorities after recognizing them in a picture of the suspects that was publicly posted by the Cochise County Sheriff’s Office during the investigation.