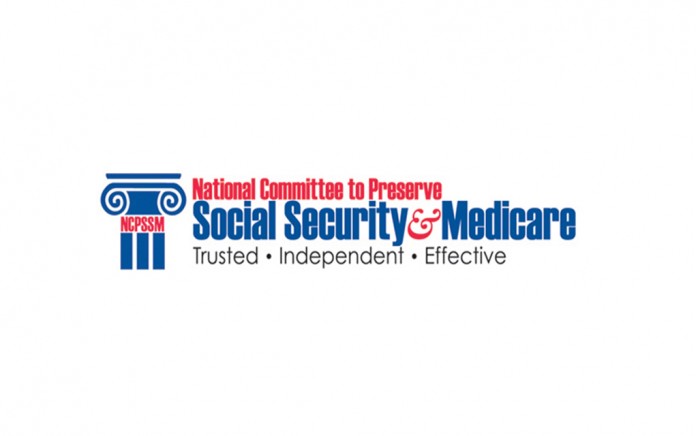 Social Security touches the lives of virtually every American family yet the program’s economic contributions to communities, counties, and states continue to be misunderstood and often ignored. A new online report unveiled today by the National Committee to Preserve Social Security and Medicare Foundation provides a detailed look at the significant economic impact generated by Social Security benefits. Social Security Spotlight delivers data on beneficiaries by state, race/ethnicity, age and gender. Also available are the Economic Stimulus Impact for each state, and the Regional Support Index (RSI) which illustrates the level of support that Social Security provides to all residents of a given state or county. This comprehensive data details what America’s retirees, people with disabilities, survivors and their families know first-hand — Social Security plays a vital economic role for families, communities and businesses throughout America.

In Arizona, more than 1.2 million people (18% of residents) receive $18 billion dollars in Social Security benefits each year. Not only do these earned benefits provide economic security for Arizona families, research shows they also provide stimulus and serve as an economic stabilizer for communities throughout the state.  In good economic times and bad, Social Security is a guaranteed revenue source. In fact in 2014 alone, Social Security benefits generated more than $34 billion in economic output in Arizona.  While some in Washington claim America can’t afford programs like Social Security, the truth is states like Arizona can’t afford to lose the economic benefits earned benefit programs provide to every community in the state.

The Arizona Regional Support Index (RSI) illustrates the level of support that Social Security provides to all residents, listed by county.  This measure is important in determining which areas of the state benefit most economically from the earned benefit dollars provided by Social Security and thus, the areas which would also be hit hardest by benefit cuts.

Here is some of the important Arizona data found in this new Social Security Spotlight:

In 7 Arizona Counties, Social Security is 10% or more of their citizens’ income.

Since 2008, Social Security’s economic impact has increased in every Arizona County.

Social Security Spotlight can be especially helpful during the 2016 election cycle for voters, journalists, policy makers and campaign staff as the future of Social Security is debated. There have been numerous policy proposals that could diminish the earned benefits in Social Security triggering financial losses not only for American workers, retirees, the disabled, their families but also their communities, counties and states. Every Congressional and Presidential candidate will be encouraged to take a hard look at the economic impact numbers.  Voters should also ask candidates and incumbents, “Can our community afford the economic hit which would come by cutting benefits?”

The research and the Social Security Spotlight website were funded by a grant from the Retirement Research Foundation. The project has been guided by the Task Force on the Future of America’s Health and Retirement Security.  Research was conducted by: Peter S. Arno, PhD, Senior Fellow and Director of Health Policy Research at the Political Economy Research Institute at the University of Massachusetts-Amherst, National Committee to Preserve Social Security & Medicare Foundation board member, and Andrew R. Maroko, PhD, Assistant Professor, City University of New York Graduate School of Public Health and Health Policy.

The mission of the National Committee Foundation is to protect, promote, and ensure the financial security, health, and wellbeing of current and future generations of older Americans through research, analysis, and public education.