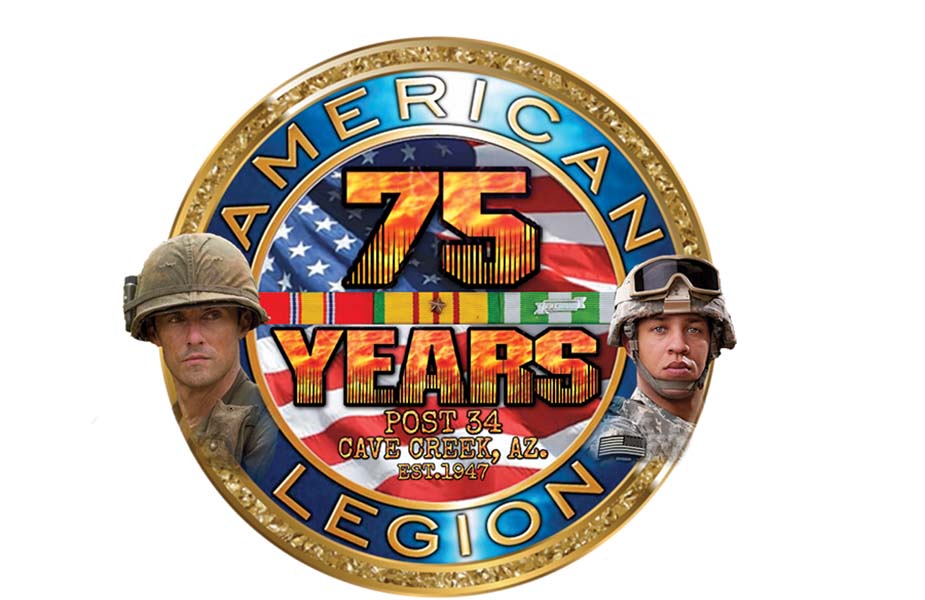 On August 20, American Legion Post 34 will assemble to gather old, historic veteran photos and military memorabilia for consideration/inclusion in a 75th anniversary time capsule commemorating its 75-year anniversary. The time capsule will be put into place at the end of the year-long celebration in December 2022.

Chartered in 1947, American Legion Post 34 has been giving back to community charitable organizations for more than 75 years. The Post, whose mission is to support and advocate on behalf of veterans, active military and their families, consistently reaches out to assist veterans and others in need.