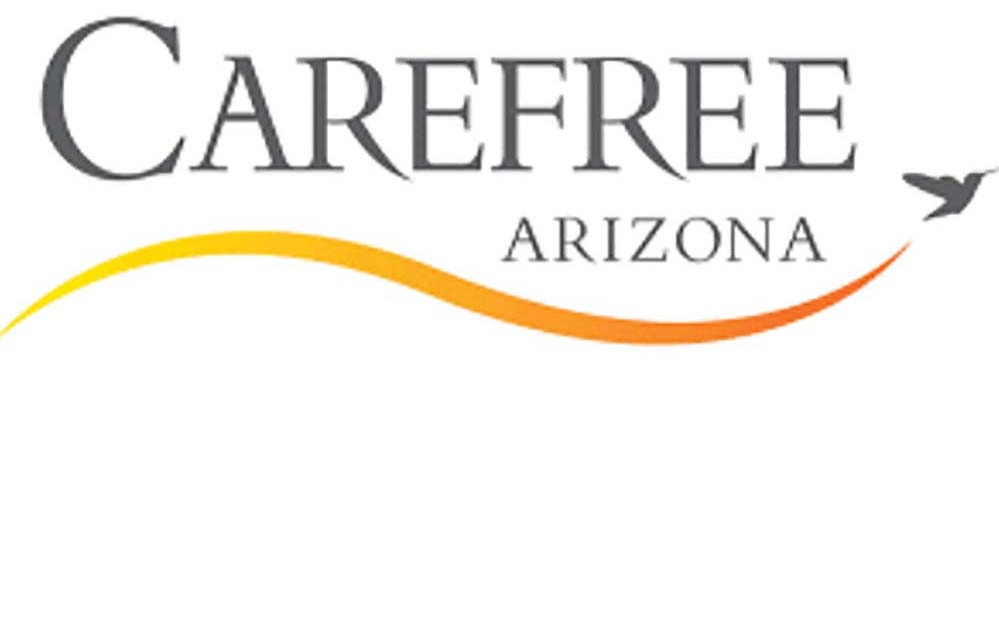 When Cave Creek pursued acquiring the private water system to better serve Cave Creek residents, Cave Creek was required to enter into an Intergovernmental Agreement (IGA) with the Town of Carefree since 500+ Carefree residences and businesses were impacted by this acquisition. The IGA accomplished a number of items including providing Carefree’s support of Cave Creek’s acquisition, setting standards for service for these Carefree customers, and providing Carefree with the option to acquire all of the water system located within Carefree in the future under certain conditions. The IGA also allocated the quantity of water associated with each Carefree account which would accompany them should they ever be serviced by Carefree Water.

Carefree’s elected officials, who serve as the Town Council and Board of Directors of the Water Company, have made the policy decision that all Carefree residents should be served by one water provider; and that water provider should be the Carefree Water Company. This decision was years in the making after exhaustive investigations, analyses, and negotiations, and many factors weighed into this decision. Key factors included:

All water systems require storage for distribution because this storage provides for system delivery capacity during times of high demand. This includes water needed to fight fires, which requires balancing large volumes of water within the system.

As a water system grows, it requires more water storage to support the increased water demand and increased needs for water balancing and fire protection. This growth typically occurs gradually over time, allowing for the construction of water storage facilities in areas that support this growth.
In Carefree’s situation, the acquisition of the 500+ water customers currently served by Cave Creek represents a nearly instantaneous 25% increase in Carefree Water Company’s customer base. The need for additional water storage was verified by Coe & Van Loo (CVL) professional engineers based on computer modeling of the Carefree Water Company system.

The location for the water storage reservoir was selected based on a combination of engineering requirements, cost drivers, and minimization of inconveniences to residents. The most opportune locations for utility equipment are those areas that provide service in the most cost-effective manner to the most people and creating inconvenience to the fewest. Specific criteria for locating Carefree’s new water storage reservoir include, but are not limited to:
A location which balances water availability and pressures within the system.

An elevation that supports gravity feeding the system. This minimizes costly and maintenance intensive components such as booster pumps and emergency backup generators.

Proximity to existing water mains to connect to the current water system. Water mains are typically located in or near main traffic roadways to facilitate repairs and maintenance without necessitating entry into and work in residential neighborhoods.

Evaluating the geology as the reservoir cannot be located on a rock ledge or other natural impediment, as that significantly increases construction costs.

Being sited as distant as possible from adjacent residences, to minimize the impact to those nearby.
The professional engineers of Coe & Van Loo were contracted to identify the most suitable site for a new water storage reservoir. Thirty-two (32) potential locations were identified within Carefree, and each site was assessed using the criteria noted above. CVL’s conclusion and recommendation was that only one site met all criteria, and that was a site along Tom Darlington Drive located within a 12+ acre Boulders open space property. This site met the needs of the Water Company system, and the reservoir could be serviced entirely from Tom Darlington Drive. This eliminated the need to travel through residential neighborhoods for construction access and in the future, for maintenance access. The nearest residence is 165 feet away from the water storage reservoir, far more distant than at any of the other sites analyzed.

Excavation to place the new water storage reservoir below the ground has already been completed. And, once construction of the concrete water storage reservoir is complete, the excavation will be filled back in with earthen material. Earth will be placed around all but the west side of the new reservoir and on the top of the reservoir. All of the backfilled earth material will be re-landscaped with rocks, cacti, native trees, and desert plants and shrubs to match the surrounding environment.

The only entry and exit point for reservoir construction and for future maintenance will be from Tom Darlington Drive.

No. The water from this new water storage reservoir will not have adequate pressure to serve the property at the northwest corner of Tom Darlington Drive and Carefree Highway. The water from this new reservoir has been designed, and has always been intended, to serve the far southwest portion of Carefree that is part of the area being acquired from Cave Creek (Neighborhood A). This new reservoir will be instrumental in meeting peak demands and fire flow requirements in that area without overtaxing the current delivery and fire-fighting capabilities of Carefree Water’s existing service areas.

The property at the northwest corner of Tom Darlington Drive and Carefree Highway is within the Town of Carefree and will be served water by the Carefree Water Company. There are currently no water pipelines adjacent to this property and as stated above, the pipelines that will serve Neighborhood A from the new water storage reservoir on Tom Darlington Drive will not have adequate pressure to serve this property. The developer of this property will therefore be required, at their cost, to make the connections to the existing Carefree Water distribution system and extend pipelines carrying water at adequate pressures along the frontages of their property. As with the properties surrounding the northwest corner, this property will be served directly from the existing 500,000 gallon water storage reservoir on Up and Down Place which is capable of providing an adequate volume of water at the correct pressure.