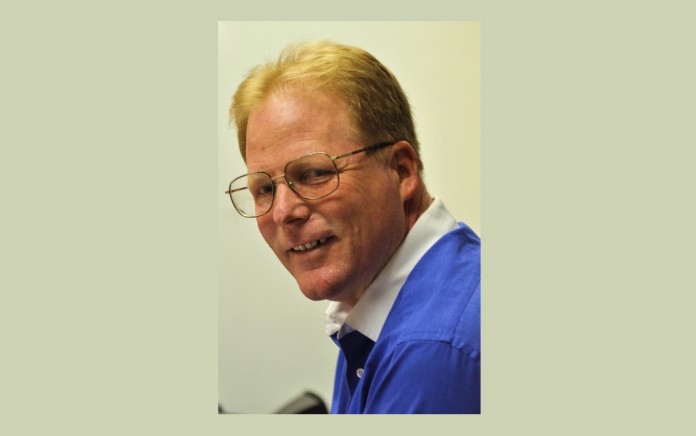 Biden ignores the obvious problems while focusing on letting more illegals into the country, forcing critical race theory into our schools and mobilizing the FBI against parents concerned about their children’s education. It’s almost as if the president’s team wants wholesale economic disruption.

“Surprise, surprise, surprise!” is how Gomer Pyle of the 1960s sitcom might react to the 3rd Quarter Gross Domestic Product number of only 2 percent growth. A rule of thumb has always been that a president cannot fully take credit for the direction of the economy until the third quarter of the year he took office. Well, here we are, and the results are ugly.
And while the Jim Nabors character might have been surprised, Americans certainly should not be. With prices at the pump and grocery store skyrocketing, the American public has pulled in its spending to reflect the uncertainty the economy faces. At least that is how President Biden’s Commerce Department interpreted the data.

This slow consumer spending goes directly against another Biden narrative, that the inability to unload cargo ships off the coast of California is somehow due to a massive increase in port traffic due to increased consumer demand. It is impossible for all but the most intellectual acrobats to contort slower consumer spending into dramatically increased demand being responsible for emptying shelves and warehouses.

The truth of the supply chain crisis is that the California state government has passed legislation making it either illegal or unprofitable to run a majority of trucks in the state. Two separate measures, one which ended the ability of independently owned and operated trucks to carry loads that originate in the not so golden state and the other which creates environmental requirements that only allow trucks three years old or younger to run in the state. Between the two of these suicidal measures, there simply are not enough trucks which can legally run in the state to meet the demand for container carriers at California ports.

The equation is simple. If there are too many containers for the existing number of trucks which can legally deliver them to waiting customers, the supply chain back-up will continue to grow.

Already Home Depot is seeking to break the Biden/CA port blockade by leasing a container ship that is solely for its use at a dramatically higher transportation cost for their goods. Additionally, they have flown in staple items like tools in order to assure that they have the highest demand items on their shelves for Christmas.

The Michigan survey on consumer sentiment shows that as prices continued to rise and the hoped for transitory inflation was illusory, consumers have become much more pessimistic in the past three months than they were in the previous nine.
As importers have to pay more to transport their goods from China, it is reasonable for consumers to expect higher prices for the same item tomorrow than it cost today with wage increases not matching the price spikes.

There is a saying from the high inflation era of the 1970s and early 80s, “the harder I work, the farther I fall behind.” It was a direct reference to the wage price spiral. History tells us that once this action/reaction price/wage hike spiral gets into gear, it is really, really difficult to break.

High prices, collapsing economic growth and more and more empty shelves are hardly the recipe for prosperity, but unfortunately, they are exactly what America can expect when their elected President urges them to “lower expectations.”

What the Biden administration apparently doesn’t know is that when Americans lower their expectations, they become insecure about making major purchases, and when store shelves become more and more empty, that economic insecurity takes hold. Rather than mocking the supply chain disruption occurring at the California docks, they should have been paying attention and fighting to allow trucks to haul goods. If they had simply done their job on that one thing, the mood of the country would have been improved and the economy would be stable.

Instead, we have Biden ignoring the obvious problems while focusing upon letting more illegals into the country, forcing critical race theory into our schools and mobilizing the FBI against parents concerned about their children’s education.
It’s almost as if the President’s team wants wholesale economic disruption.

Richard Manning is President of Americans for Limited Government.