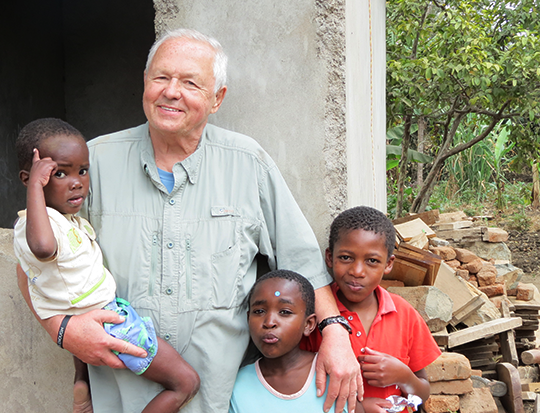 My fellow Americans, it is time to listen up. I just heard a left-wing nut job on TV saying that our congressional leaders can be sworn into office laying their hand on any old Bible in this Christian nation of ours. Really? How oblivious and inept do you have to be to get on a television talk show now-a-days? Oh Right! I forgot! In the state of New York all you need is a bartenders license and a pretty face to serve as a congressional leader.

Wow! I’m impressed and I would wager the state of New York is getting more impressed by the day with AOC. It’s going to be a long four years. Meanwhile most of the rest of the United States can continue to be entertained by NY’s squirming and embarrassment. I really like New York and keeping Amazon out is sure going to help with the traffic, a definite benefit to all of us visitors.

I got a little off point but people like AOC drive my point home. Yeah, I know. I am going to get criticized for using her to make my point. But I guess what makes my point better is that a zebra born in the United States is still a zebra. It doesn’t suddenly become a horse. Please stay with me for a little education today on the Quran (Koran). I hope I am not displeasing the many Muslim friends I have in Africa. Allahu Akbar.

An often-quoted Quranic verses is chapter 9 verse 5. This verse is known as “The Verse of the Sword.” Muslim terrorists believe that this verse justifies the killing of all infidels. It supports radical Islamic Jihad. If you do not know what an infidel is, you are one. Anyone not believing in the teaching of Muhammad is an infidel. Critics of Islam affirm the belief of killing all infidels and say it is imperative Muslims act with aggressive violence toward all non-Muslims. They also say, this always contributes to Islam’s scriptural doctrine of aggression towards all non-Muslims and believe this verse advocates aggression against all non-Muslims at all times.

Apologists for Islam say this verse is about being able to defend yourself. An apologist is someone who defends their religious doctrine. Why do you need to defend a part of your Bible?

Yes, I think we need more Muslims in Congress and if they want to swear on the Koran, they need to do so in their country of origin. Of course, in the country of their ancestor’s origin, a female mouth like that would certainly bring on a death sentence. A Muslim cannot be a congressional leader in the United States of America. I am not being racist! I do not want someone swearing to uphold my constitutional rights while swearing on their Bible that advocates killing me.

I am a Christian missionary in numerous African countries. I have many Muslim friends and have a plaque hanging on a wall in my home given by one of them who is a professional soccer player. It is a wooden carving of two hands shaking and saying everyone needs friends. I have found most people across the world have the same wants, needs and desires. We all love our families and friends. We all cry when we lose one. We all bleed the same.

What I have just said should NOT be taken lightly. A Christian ideology that does not want to be replaced by a differing ideology should not be that politically correct. That runs more on the lines of political suicide and not just for you, but your children and grandchildren.

God bless America and God bless you all
from the Maverick Doctor,
Rick R. Redalen, M.D.
Pick up a copy of my book “God’s Tiniest Angel and the Last Unicorn,” available on Amazon.