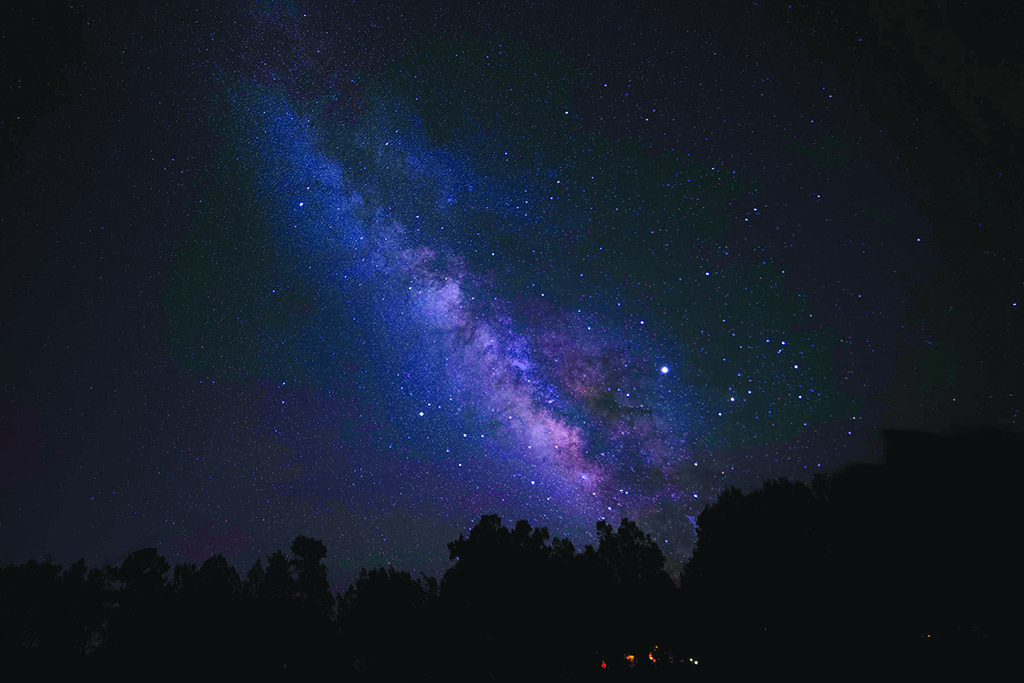 Over the years, more and more Arizona towns, cities and national parks have received a certification from the International Dark Sky Association (IDA), bringing back clear night skies.

On Monday, the Cave Creek Dark Skies Initiative will be holding an event at the Desert Foothills library from 7- 9 p.m. to inform residents of light pollution and the benefits of dark skies, in hope of Cave Creek becoming a certified town.

“It’s (event) is going to be fascinating, really,” Bruce Arlen, co- founder of the Cave Creek Dark Skies Initiative said. “Cave Creek has been playing around with being a dark skies community for a long time.”

Arlen stated he hopes to add Cave Creek to the strategic map of the Dark Skies in Arizona, along with: Flagstaff, Sedona, Tucson, Fountain Hills, Camp Verde and the Grand Canyon.

However, the steps to becoming a certified town will be rigorous.

“We will be part of the chess board for dark skies,” Arlen said.

The event will include special guest speakers, such as: the mayor, the director of the Maricopa County Parks and Recreation department and local astronomers, Dr. John Barentine of the IDA and Dr. Jeffrey Hall, Director of Lowell Observatory in Flagstaff.

“It’ all about education,” Arlen said.” It’s primarily self-compliance through education, through knowledge.”

The event will also have an extensive Q&A to give attendees an opportunity to ask experts any questions they have about the effort.

“We are opening up to the public to show our intentions and to become transparent,” Arlen said. “I want everyone who has questions to be able to ask an expert.”

Arlen added he is very excited to introduce the idea of dark skies to the Cave creek community.

“I’ve been dreaming about this for a long time,” Arlen said. “We moved to Cave Creek for the dark skies.”

One of the major concerns of the Dark skies initiative is how the light pollution from Cave Creek is affecting the Tonto National Forrest.

“Cave Creek is the last bastion in the northeast section of Maricopa County holding back the light pollution going into the Tonto National Forrest.

Robert Hughes, co- founder of Cave Creek Dark Skies, along with Arlen, said dark skies will not only benefit our national parks, but also the merchants in the area.

Hughes added that while many merchants have not been open to the idea of dark skies because they want to keep their lights for advertisement, the movement will actually help people see their businesses and signs better.

“If you go to Fountain Hills at night, you can see all the businesses and signs very clearly,” Hughes said.

Both founders have expressed their excitement for exposing local residents to all the benefits of being a dark skies community and hope after the event, the process of making changes in the community will speed up.

“If we are going to become a dark skies community, there is going to have to be some changes,” Hughes said.