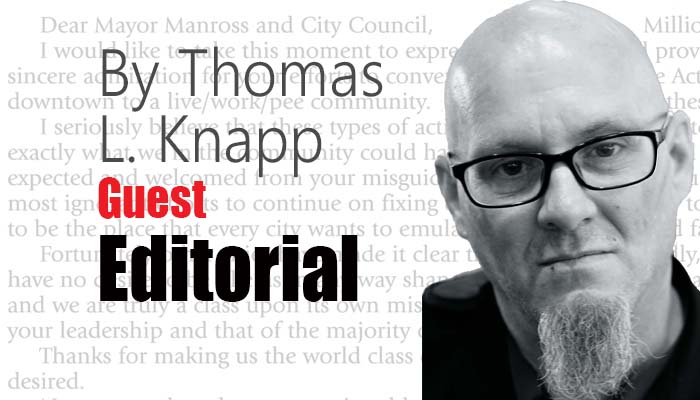 At tax time in the US, as Gaurav Sangwani of India’s Financial Express reports, many American cryptocurrency users weren’t interested in discussing that aspect of their lives with the Internal Revenue Service. In an early April TeamBlind survey of 2,600 people who earned money from crypto, 46% said they wouldn’t be reporting those earnings to Uncle Sam. Meanwhile, per Investopedia’s Nathan Reiff, fewer than 100 of Credit Karma Tax’s 250,000 most recent filers  had reported cryptocurrency transactions as of April 13.

Taxation as we know it is really nothing more than the typical mob protection racket: “Nice livelihood you got there — be a shame if anything happened to it.” And since the birth of employer “withholding” during World War Two, the mobsters have mostly had it easy. They rake what they want right off the top of your paycheck and encourage you to think of any partial refund as a gift.

The racket has always had two weak points, though.

One is that it’s dependent on a model of employment — centralized workplace, lots of employees, one employer — that’s increasingly giving way to a “gig economy” in which more and more people are becoming de facto self-employers.

The other is that it’s dependent on an easy access to personal information that once favored the mobsters but that has likewise been breaking down since the dawn of widely available Internet access.

Since the late 1980s, Americans have been engaged in an arms race with the federal government: Our strong encryption versus their attempts to compromise that encryption. Win some, lose some, but cryptocurrency is potentially our side’s decisive super-weapon.

If you thought the perpetual whining from law enforcement about encryption was about fighting terrorism, think again. It’s mostly about the money. Like other mobsters, politicians and their accomplices hate the idea of their rackets coming to an end.

Government will get much smaller and much less powerful once it has to ask nicely for a share of the wealth you produce, and justify the request, instead of just taking what it wants. That day draws closer as the percentage of people using cryptocurrency and declining to tell Uncle Sam about it grows.