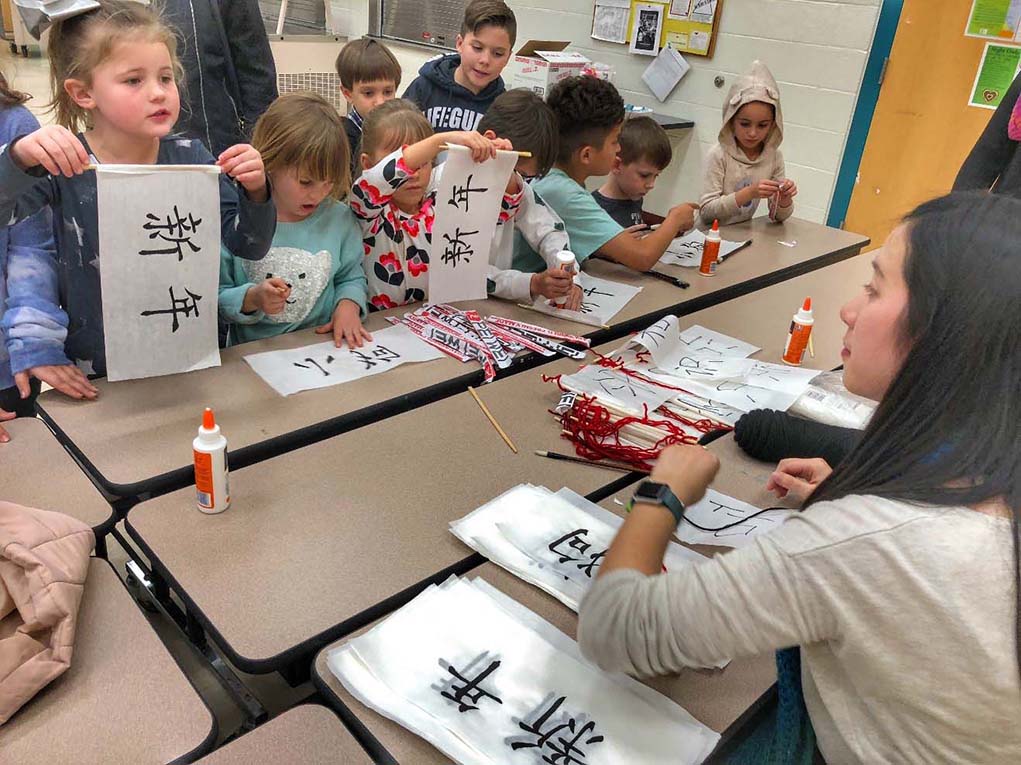 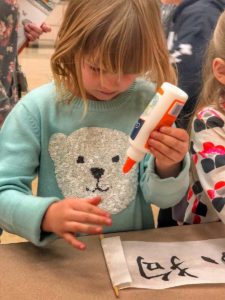 It is never too early to prepare American students for the global economy! Kindergartners in the Cave Creek Unified School District’s Chinese Immersion program received their official, lifelong Chinese name during a celebratory naming ceremony.  From this point forward, these 5-6 year olds will use their Chinese name when they are on the Chinese classroom side of the program (50% of the school day).

World Language Program Coordinator, Cristina Ladas, often hears students calling each other by their Chinese name on the playground, “It very much becomes a part of their identity when they are exposed at such a young age.”  Cave Creek Unified School District has placed an emphasis on developing language proficiency in Mandarin Chinese, Spanish and French from PreK-12th grade as a way of building better critical thinkers, ready to tackle the world! 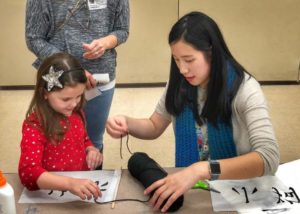 CCUSD is the number 1 School District for Student Achievement in Maricopa County.  To learn more about the Chinese, French and Spanish Immersion Programs, offered to students PreK-12 at CCUSD, contact Cristina Ladas at 480-575-2019 or by emailing cladas@ccusd93.org.