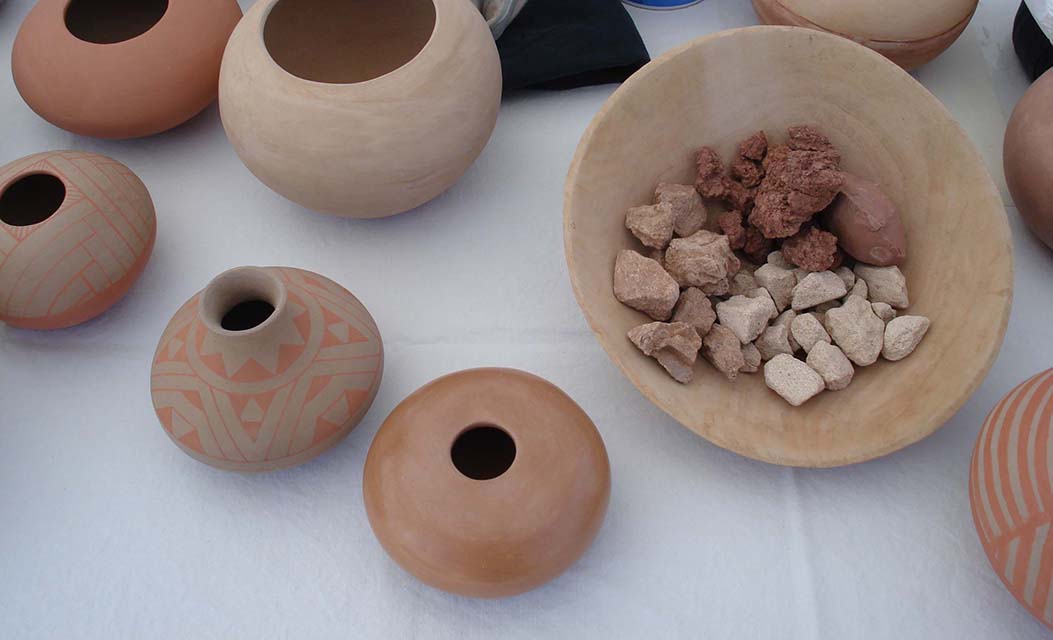 PHOENIX – As part of the 7th Annual Arizona Scitech Festival, Pueblo Grande Museum will be hosting the lecture series Findings from Fragments: Archaeological Discoveries Through Pottery, presented each Friday in February at noon. These 45-minute lunch time lectures will explore the science of pottery production and archaeological research done on pottery sherds to reconstruct history and form new ideas on prehistoric cultures and traditions. 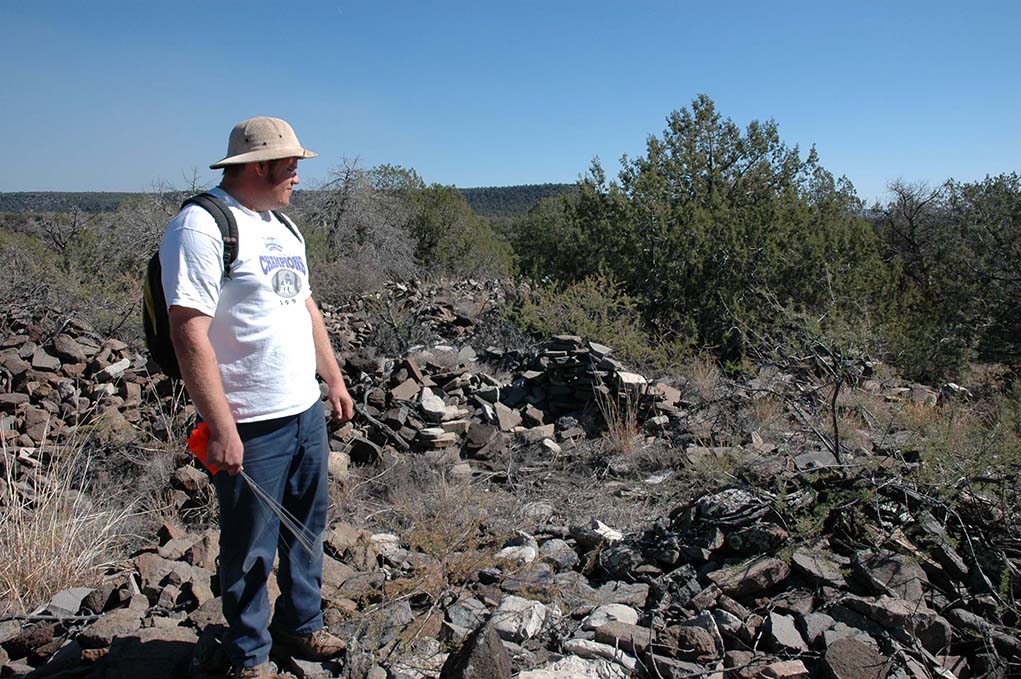 This AZ Scitech Festival lecture series is free and open to the public, sponsored in part by the Phoenix Chapter of the Arizona Archaeology Society, the Arizona Archaeological Council, and the Pueblo Grande Museum Auxiliary. Visit pueblogrande.com for details on individual presentations and other programs or events at the Museum.

February 23, 2013
The Origins of Pottery in Arizona by Dr. Chris Garraty, Assistant Director of Cultural Resources at Logan Simpson

The Museum is located on the Southeast corner of 44th St. and Washington St.
Accessible by the Sky Train and the Sky Harbor Airport Light Rail Station Stop
Follow us on Facebook @PuebloGrandeMuseum and on Twitter @PuebloGrande

Museum Hours:  October through April – Monday to Saturday 9 a.m. to 4:45 p.m., Sunday 1 to 4:45 p.m.  CLOSED Sunday and Monday May through September and most major holidays

Explore the Ancient Heart of Phoenix
Pueblo Grande Museum is located on a 1,000 year old archaeological site once inhabited by the Hohokam culture located just minutes from downtown Phoenix next to Sky Harbor International Airport.  This National Historic Landmark and Phoenix Point of Pride has been a part of the City of Phoenix Parks and Recreation Department since 1929, and is the largest preserved archaeological site within Phoenix.  Easily accessible by the Sky Train and the Light Rail, the museum is open 7 days a week October through April, and closed Sundays and Mondays, May through September.

A fully accessible 2/3 mile trail takes you through a prehistoric Hohokam archaeological village site with a partially excavated platform mound, ballcourt, and replicated prehistoric houses.  There are three galleries to visit while at the Museum.  The main gallery displays artifacts of the Hohokam and discusses the Pueblo Grande village site.  The children’s hands-on gallery has activities to help kids learn about the science of archaeology.  And the changing gallery features exhibits on various topics from archaeology, southwest cultures, and Arizona history.  For authentic Native American gifts, art, and jewelry, the Museum Store has something for all tastes and budgets.

Throughout the year, Pueblo Grande Museum has programming for adults, children, and families, which include archaeology classes for kids, arts and crafts workshops, hikes, and lectures.  The Museum also holds annual events, such as the Indian Market, children’s summer programs, a Native Art & Rug Auction, Ancient Technology Day and more to please all ages and interests!