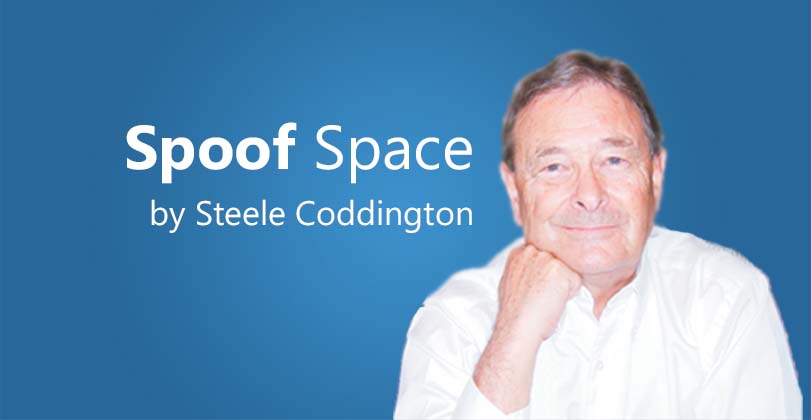 It’s a dangerous time to be writing about anything these days, let alone speaking in public above a whisper. Why dangerous? Because the leftist whackos in the U.S. have gone bonkers. The increasingly radical drift of liberal leaders has effectively removed them as a governing entity. They have become purveyors of a phony new personality as the great moralists. Their impulse is to cast themselves as the moral guardians against a cruel and racist America. Their righteous propaganda denounces anyone they judge, or put the finger on, as members of a “Hate group.” Their excoriation is tantamount to crucifixion because some god has given them the right to judge you and your hateful beliefs and earned you a place on the “Hate list” of the Southern Poverty Law Center (SPLC).

Shelby Steele, senior fellow at the Hoover Institution at Stanford defined the left’s agenda, “Racism and bigotry are generally the great driving engine of modern American liberalism.” The slightest hint of racism, no matter how false or absurd will land an accused on SPLC’s “Hate Map” according to Potomac Watch’s Kimberly A. Strassel, one of the country’s foremost investigative reporters. That SPLC list on-line names 917 American organizations as “Hate groups,” in a “Brutally partisan, full of half truths and vitriol designed to inspire fury.” And more, “If the SPLC doesn’t agree with your view, it tags you as a “hater.”

She continues her revelations mentioning the huge recent donations to SPLC by companies such as Apple and J.P. Morgan, $1 million and $500,000 respectively, which would indicate that they agree with SPLC’s “Hate list.” A list that includes such courageous American Muslims as Ayaan Hirse Ali, who risks her life fighting to reform Islam’s agenda of Sharia in the U.S., and many Christian groups like Family Research Council, and the Alliance Defending Freedom. Looks to me like SPLC ought to be on its own “Hate list.”

What’s more dangerous? Surely it will be some concoction by the demented liberals to enforce a deranged way to control speech. Here’s one I bet they’d love: A new amendment to our Constitution (new 28th XXVIII) – “Any words that define or pertain to another human in any way that offends them, demeans them or refers derogatorily to their ethnicity, race, sex, country of origin, criminal background, illegitimacy or other human condition as determined by the Democrat National Committee in consultation with the Southern Poverty Law Center will be considered “Hate Speech” and is prohibited by law and punishable by exportation to San Francisco or Chicago.”

One of the extremely clever reasons why our forefathers insisted on the First Amendment was because freedom of speech allows us to find out how stupid people are by listening to them. Need an example? Ask all these people who think tearing down statues is problem solving. Like the woman in the black outfit shown on TV kicking a torn down statue six times. My goodness, she sure shut him up. My Border Collie Arbuckle says, “The next thing they will try to tear down are fire hydrants so dogs are deprived of expressing their feelings.”

People fooled by the radical left would benefit from a visit to my barn where they could hear my old mare Queenie flatulate with more intelligence than the SPLC’s gospel on “Hate groups.” They would learn the no one should censor a good free expression no matter how bad it smells!