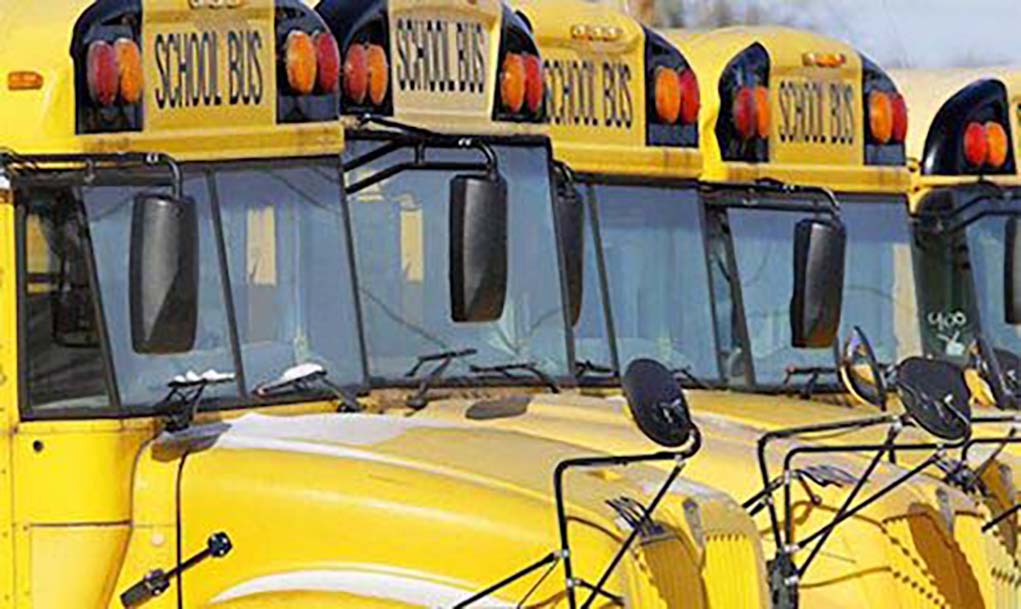 In the wake of a settlement with Volkswagen, Arizona groups are advocating for the money to be put to good use by Governor Doug Ducey to upgrade the state’s school buses. The current fleet of buses is ran by diesel fuel and advocates are calling for the replacement of these buses with electric or other non-pollutant options.

After Volkswagen pleaded guilty to three criminal offenses for cheating on federal emissions tests for their vehicles, the company had to pay out $15 billion. Of that number, $57 million was given to Arizona to put toward clean air initiatives.

On Thursday, The League of Conservation Voters held a rally in which they called for the replacement of the state of Arizona’s diesel powered buses using this money. The group is responsible for the Clean Buses for Healthy Ninos campaign of which the rally is a part.

Many prominent Arizonans came forward to support this movement from their political offices, specifically calling for the replacement of the school system’s diesel buses to a cleaner alternative fuel.

Representative Raul Grijalva attended Thursday’s rally and asked Governer Ducey to do the right thing, noting “This $57 million that’s coming to the state is the direct consequence of cheating. So let’s use that money correctly.

The president of the Cartwright School District, John B. Gomez, advocated for replacing the current buses as a form of helping schoolchildren who struggle with asthma and other health issues. He also remarked that the largest concentrations of students who have respiratory issues, found in Maryvale, often don’t have access to proper medical care for their ailments.

The campaign uses many different angles to approach this issue that all lead to upgrading or altogether replacing the current fleet of school buses. Governor Ducey is expected to make a decision on how to use the funds after sifting through various options that lead to cleaner air.