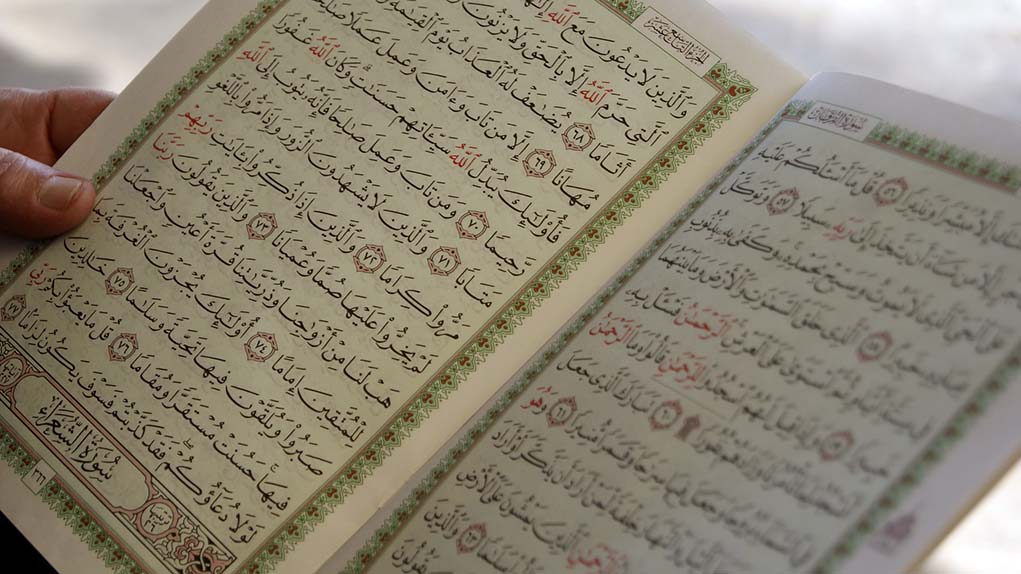 Under pressure from a lawsuit filed by the Freedom of Conscience Defense Fund, founded by Charles LiMandri, the San Diego School Board is modifying their anti-bullying program this week so that it is not an obvious promotion of Islam in the schools. This program was intended to be a model for spreading islamization to other schools, thoughout California and around to the country. So, it is a big deal that Charles LiMandri seems to have brought it all to a screeching halt in just three months. The lawyers are still negotiating an agreement with the school district.  So, it  ain’t over completely, yet, but is looking a lot better than it did just a couple of months ago.

The School Board president, Richard Barrera, was enraged that we characterized his Marxist, pro-Islam brainwashing program as the implementation of Sharia. A couple of videos went viral with that description, so the entire board received a lot of feedback about it from citizens. Sharia is a code of conduct, not just a code of law. When the schools accommodate the religious obligations of Muslims and forces other students to respect these perverse beliefs, they are enforced some of the basic rules of Sharia. Because he hates the characterization, Sharia has been made prominent in this video, also.

School Board Forced to Retreat From Sharia in San Diego