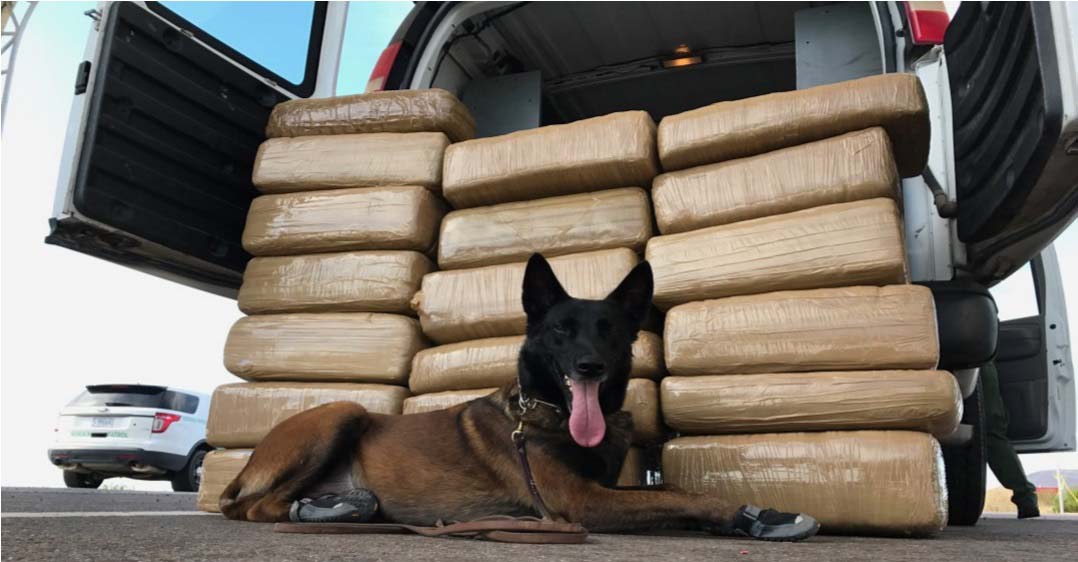 TUCSON – Ajo Station Border Patrol agents working with a canine at the State Route 85 North immigration checkpoint on Wednesday seized almost $199,000 worth of marijuana found in a cloned utility van.

When the van, driven by a 39-year old male U.S. citizen, approached the immigration checkpoint, a Border Patrol canine alerted to an odor it was trained to detect. Inside the van, within plain sight, there were numerous blocks wrapped in brown cellophane tape, later determined to be marijuana.

Agents immediately arrested the driver for narcotics smuggling, seized the van and more than 396 pounds of marijuana. 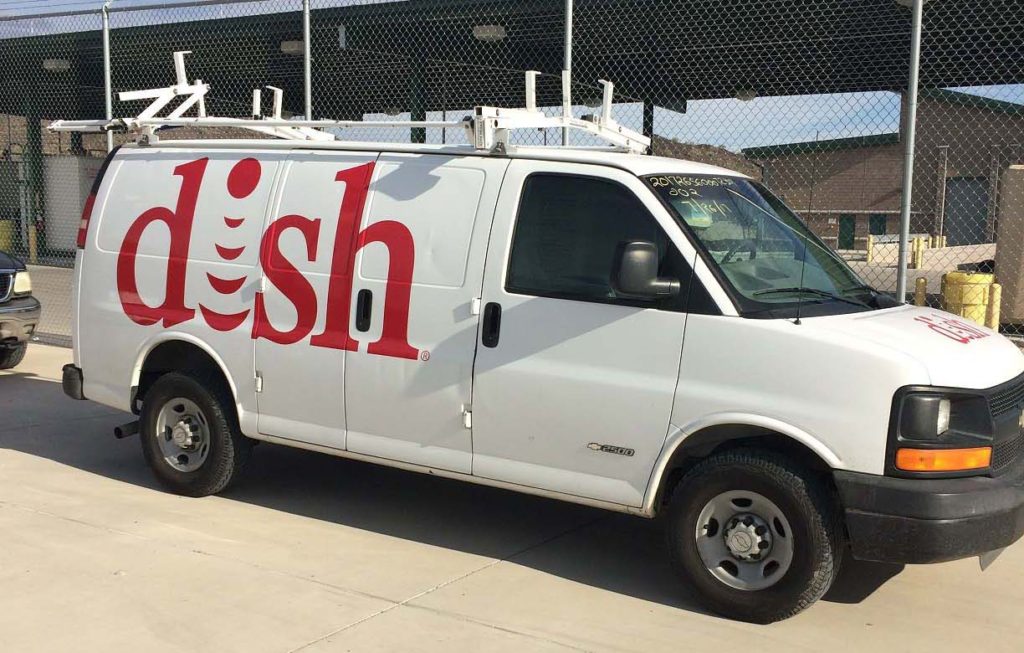