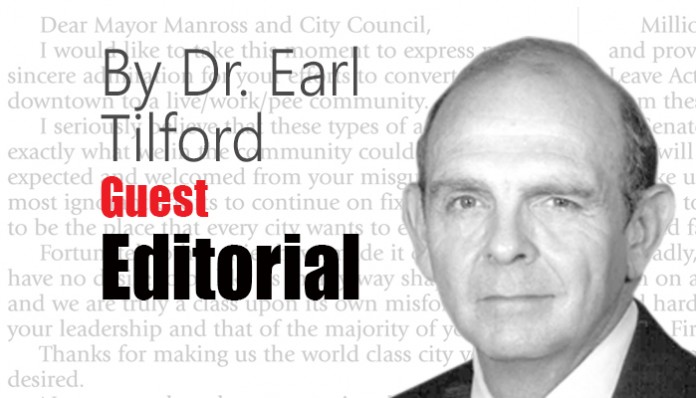 There is nothing new or untoward in American and Russian leaders talking. President Franklin Roosevelt met Joseph Stalin at Yalta and referred to him as “Uncle Joe.” President Dwight Eisenhower entertained Premier Nikita Khrushchev during his whirlwind tour of America in the summer of 1959. Khrushchev withdrew Eisenhower’s invitation for a reciprocal visit the next summer after the Soviets downed a U-2 spy plane passing over Sverdlovsk, an industrial center 1,000 miles deep in the motherland’s Ural Mountains. Eisenhower’s story about an off-course weather reconnaissance plane evaporated when Khrushchev produced a live pilot and highly classified aerial cameras. Two years later, the Cuban Missile Crisis of October 1962 pushed the two countries to the brink of nuclear Armageddon.

Khrushchev met President John F. Kennedy once, in Vienna on June 4, 1961. The seemingly crude Soviet politician, one of few in Stalin’s inner circle to survive his purges, misjudged Kennedy’s resolve based on foreign policy blunders like the Bay of Pigs fiasco in April 1961 and the ineptness in U.S. policy in Laos. Sensing weakness, in late summer 1962, Khrushchev began deploying intermediate range ballistic missiles (IRBM) and a few IL-28 light bombers to Cuba. He hoped to reduce the unfavorable gap in nuclear strength between the two countries. Khrushchev failed to understand JFK and the fact that the Democrats desperately needed a foreign policy win before the November 1962 mid-term elections.

Kennedy raised the normal defensive condition to DEFCON-3, a higher state of readiness. Because the Strategic Air Command normally operated at DEFCON-3, SAC went to DEFCON-2. At that level, one short of war, the SAC command post encased in concrete three stories beneath Offutt Air Force Base outside Omaha, Nebraska, closed and sealed its massive steel doors. Nuclear bombs were loaded into more than 1,200 SAC bombers, with crews on board ready to start their engines. Some B-52s orbited at failsafe points, an hour or two from the USSR. Once initiated, the Single Integrated Operational Plan called for strikes against bases and cities across Eastern Europe and throughout the Soviet Union. Newly activated Minuteman missile sites with solid-fuel ICBMs protected in underground silos were on full alert. Those missiles would launch within minutes of getting the order. Twenty to thirty minutes later nuclear warheads would detonate on Soviet bomber bases and missile sites, eliminating 80 to 90 percent of the Soviet nuclear deterrent.

Five minutes after receiving the “go order,” the first B-52s and B-47s, stationed globally, would be airborne. It took about 15 minutes to launch the bomber force. B-52s at failsafe points would reach their first targets within two hours, meeting little opposition from Soviet and Warsaw Pact defensive fighters because missiles created irradiated air corridors and almost unopposed access to Leningrad, Moscow, Volgograd, Sverdlovsk in the west and Vladivostok, Irkutsk, Novosibirsk in the east.

But alas, it didn’t happen because Americans and Russians talked.

Democrats should recognize the strategic criticality of communicating with the Russians. Roosevelt invented it, Eisenhower tried it, Kennedy used it, and Ronald Reagan and Mikhail Gorbachev talked their way out of the Cold War. It’s time for President Donald Trump and President Vladimir Putin to talk, as Armageddon is only on hold.

—Dr. Earl Tilford is a military historian and fellow for the Middle East & terrorism with The Center for Vision & Values at Grove City College.