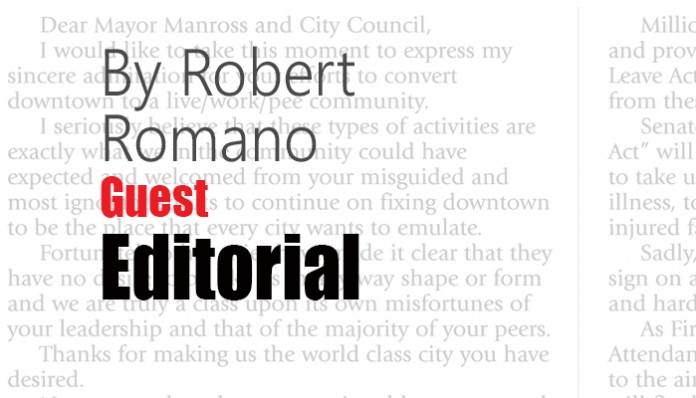 “[W]e still believe providing waivers at the state level from many of the Obamacare mandates that drive up costs might be a real path forward so I would say that conversations between moderates and conservatives are very constructive and it’s been due in no small part to the active involvement of the White House and leadership in trying to make sure we get a good bill — a better bill — going forward over to the Senate.”

That was U.S. Rep. Mark Meadows (R-N.C.) offer his optimistic assessment to Breitbart News of ongoing negotiations on legislation in the House of Representatives to repeal and replace Obamacare.

That legislation stalled in the House on March 24 after it failed to garner majority support in that chamber.

Probably because it was not going to bring the costs of insurance premiums. It failed to repeal or address the Obamacare insurance regulations, the American Medical Association’s monopoly on doctor certification via control of medical schools, the Food and Drug Administration monopoly on approving new drugs, and the government-created state-by-state insurance monopolies. It did not address medical malpractice reform.

It did not even meet the basic tenants that had passed Congress last year. In 2015, Republicans passed budget reconciliation legislation, H.R. 3762, which former President Barack Obama vetoed in 2016, which included ending Medicaid expansion, premium subsidies, cost-sharing subsidies, the individual and employer mandates, reinsurance, risk corridors and risk-adjustment, and the taxes and spending from the health care law.

Instead, the House proposed replacing the individual mandate with a “continuous coverage” penalty that insurance companies can charge. As reported by Kaiser Health News, the “continuous coverage” penalty “increases premiums for people who buy insurance if they have gone 63 consecutive days without a policy during the past 12 months. Their premiums would rise by 30 percent and that surcharge would last for a year.”

The bill also proposed replacing the exchange plan subsidies with tax credits — which will cost $70 billion a year once fully implemented according to the Congressional Budget Office. The exchanges would remain in place. The plan also subsidizes a national, catastrophic-only insurance plan.

Yet, if the plan had just eliminated the insurance regulations and went across state lines to buy insurance, nobody would be talking about new federal subsidies for health insurance. They’d be saying that insurance got more affordable because market reforms brought the price down.

For now, it sounds like Meadows is on the right track with a state opt-out provision. If Congress can agree to go across state lines, too, then the American people will finally have a national, competitive market place for insurance. This will reduce barriers of entry for new insurers, make wider risk pools and finally begin to bring down costs.

Meadows sounded optimistic that improvements would be made to the legislation, “I can tell you the president has communicated to me on more than four different occasions that he wants the very best bill possible for the American people and that he believes that not only will we get a better bill but with everyone’s input — not just conservative members, but conservatives, moderates and those that are in between — that we’ll get a better bill and we’ll shock the American people when they actually see their healthcare insurance premiums come down.”

We can hope he is right. If this process results in better legislation, the American people will have Meadows to thank, for holding firm when it looked like House leaders were rushing to get something done without fully considering how to bring down health insurance costs via market reforms and respecting the states. One thing is for sure, a state opt-out would huge.