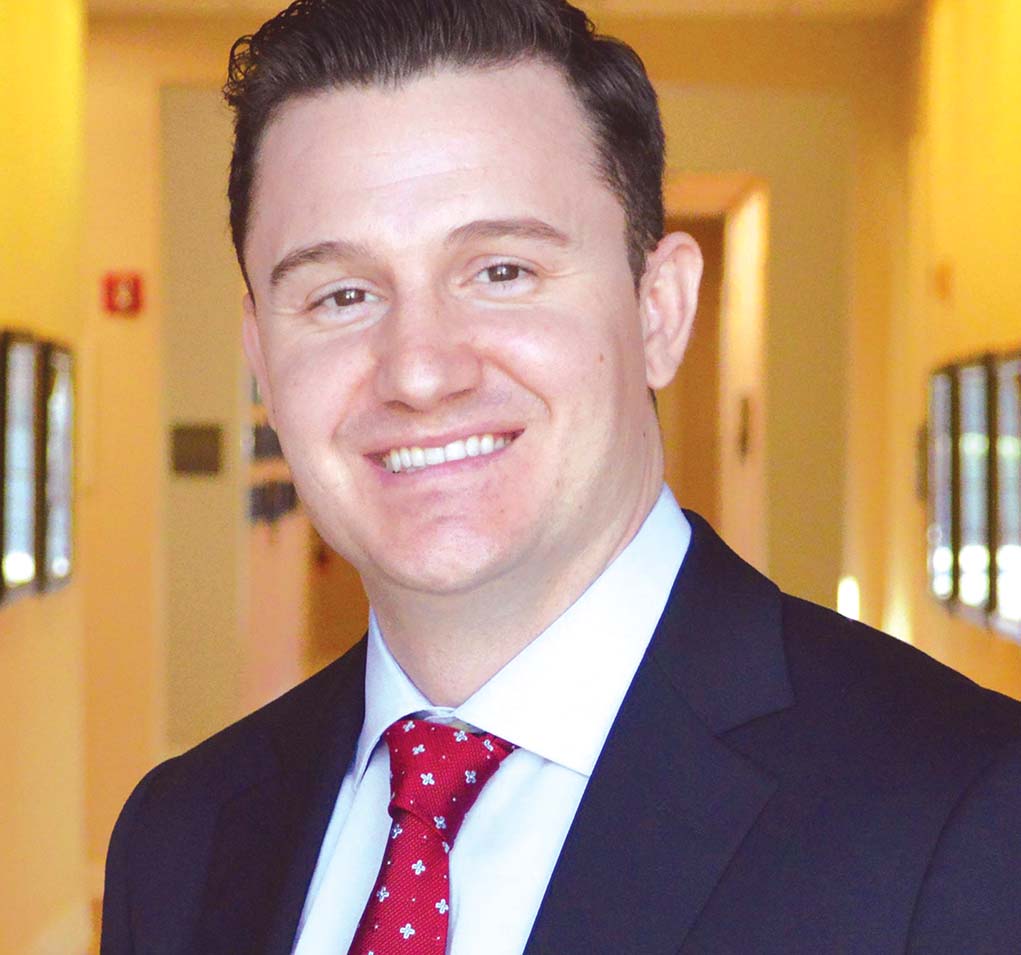 PHOENIX – On March 29, Gov. Doug Ducey signed an executive order requiring regulatory boards and commissions to justify their barriers that make it harder for Arizonans to find, keep and create jobs.

On April 6, Ducey followed up by signing into law SB 1437, “The Right to Earn a Living Act.”
The legislation expands economic freedom by guaranteeing Arizonans the right to earn a living by empowering individuals to challenge in court unfair licensing requirements that serve only to limit competition and create unnecessary barriers to work.

Ducey stated, “The opportunity to earn a living and pursue the American dream is a right promised to every citizen. But too often, government stands in the way, imposing unnecessary barriers meant only to serve entrenched interests.”

He called SB 1437 a positive step toward ending that unfair practice.

Ducey reiterated the comments he made last week while signing Executive Order 2017-03, requiring an internal review of training requirements, continuing education, fees and processes, “[P]rofessional licensing exists for one purpose and one purpose only – to keep the public safe.”

Ducey stated, “We need real root and branch reform of boards and commissions that stifle economic opportunity and keep individuals from achieving their full potential. I look forward to continuing to work with the legislature to achieve that goal.”

Jon Riches, the director of national litigation and general counsel for the Goldwater Institute, helped draft the model upon which SB 1437 was based.

The Goldwater Institute became involved in the issue after breast cancer survivor Lauren Boice started up a business called Angels on Earth, which dispatched licensed cosmetologists to individuals who were homebound due to illness or immobility.

Despite not performing any of the services herself, the Arizona Board of Cosmetology told Boice she needed a salon license and a physical space to operate her business.

Boice, with the help of the Goldwater Institute, fought against the board’s directive and the board eventually backed off.

However, if Boice would have had to take her case to court, she would have faced an uphill battle.

According to the Goldwater Institute, it would not have been because the board was right, “but because courts have relegated the right to earn a living to second class status over the years.”

Riches stated, “A hallmark of American freedom is the right to pursue one’s chosen profession and provide for oneself and one’s family. This is particularly true today – where new technologies make entrepreneurship easier than ever. SB 1437 restores the proper balance between free enterprise and legitimate government regulation, ensuring that economic opportunity for all is not merely a promise but a reality.”

The Right to Earn a Living Act requires an agency to limit all occupational regulations to only regulations that are necessary to fulfill a specific health, safety or welfare concern.

It also allows an individual to petition an agency to repeal or modify any occupational regulation within that agency’s jurisdiction, while requiring the agency to repeal, modify or recommend to legislative action to comply within 90 days or state the basis on which the regulation complies.

If the court finds in favor of the plaintiff, the court must cease any further enforcement of the challenged regulation and award reasonable attorney fees and costs to the plaintiff.

SB 1437 defines the term “health, safety or welfare” as the protection of members of the public against harm, fraud or loss, including the preservation of public security, order or health.

It goes on to state the term “does not include the protection of existing businesses or agencies, whether publicly or privately owned, against competition.”