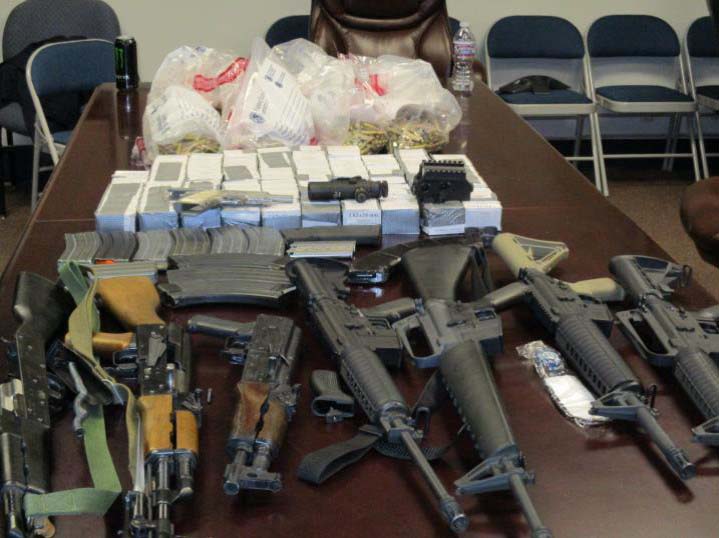 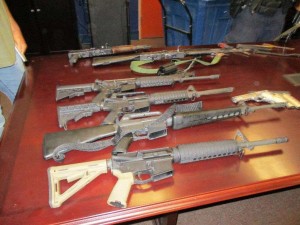 Officers referred a 27-year-old Mexican man for a further search of his Dodge sedan Tuesday night and found more than $20,000 in unreported U.S. currency within the vehicle’s center console. This is the second unreported currency seizure this week. On March 11, Lukeville officers prevented $38,000 from being smuggled into Mexico. 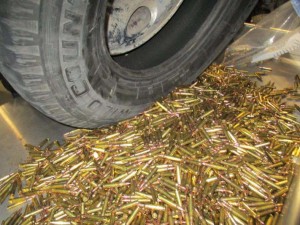 At about the same time, officers referred a 43-year-old Mexican woman for a secondary inspection of the Dodge truck she was driving. That search turned up multiple firearms and associated accessories to include several assault rifles, a handgun, multiple ammunition magazines, two weapon scopes and approximately 6,000 rounds of ammunition.

Officers seized all contraband and vehicles involved, and turned the subjects over to U.S. Immigration and Customs Enforcement’s Homeland Security Investigations. 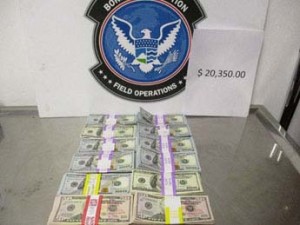