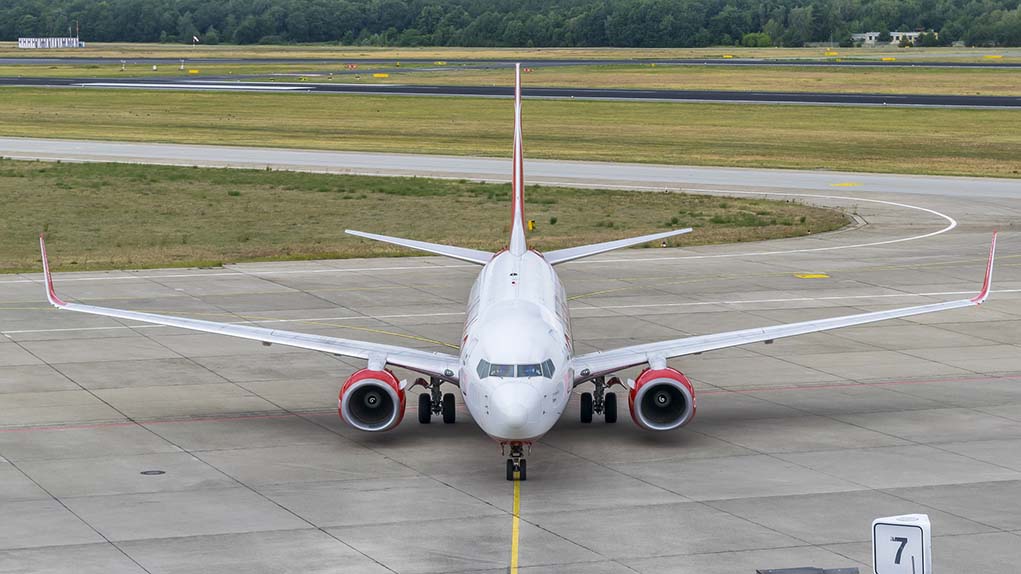 Dallas-based Southwest Airlines announced their plans to occupy a new eight-gate concourse at Sky Harbor Airport. This new area will based in the airport’s Terminal 4 S-1. The $40 million investment made by Southwest will see that they expand on the newly-built concourse. These expansions include a hangar as well as doubling the total number of maintenance bays from two to four.

President of Southwest Airlines, Tom Nealon stated, “We’ve never wavered in our commitment to serving Phoenix’s travelers. Our customers tell us they love the hospitality they receive at Sky Harbor, and we’re looking forward to welcoming them into our new space when the new concourse opens in just a few short years.”

Sky Harbor recently announced two major plans which cost the airport $950 million. The first was the expansion of its Sky Train. The second was the additional concourse to Terminal 4, which was announced to cost $250 million. This addition will be the final concourse in the terminal, making it the eighth.

Sky Harbor is using funds generated through paying customers as well as income created by the businesses who rent out airport space. Once the concourses are created, the airlines themselves lease the gates.

Southwest will be filling that vacancy, adding to the other three concourses they occupy in Terminal 4. They will continue to occupy those areas when the additional concourse renovations complete in 2021.

Assistant Aviation Director Deborah Ostreicher stated, “Airlines ebb and flow, but one constant has certainly been Southwest. From everything Southwest is planning, it looks like major growth, as evidenced by their commitment to investing $40 million in expanding maintenance.”

This maneuver will significantly heighten Southwest’s presence in Phoenix. The airline currently employs 4,500 Arizona residents. The airlines has 170 daily non-stop flights to 50 different cities throughout the country.