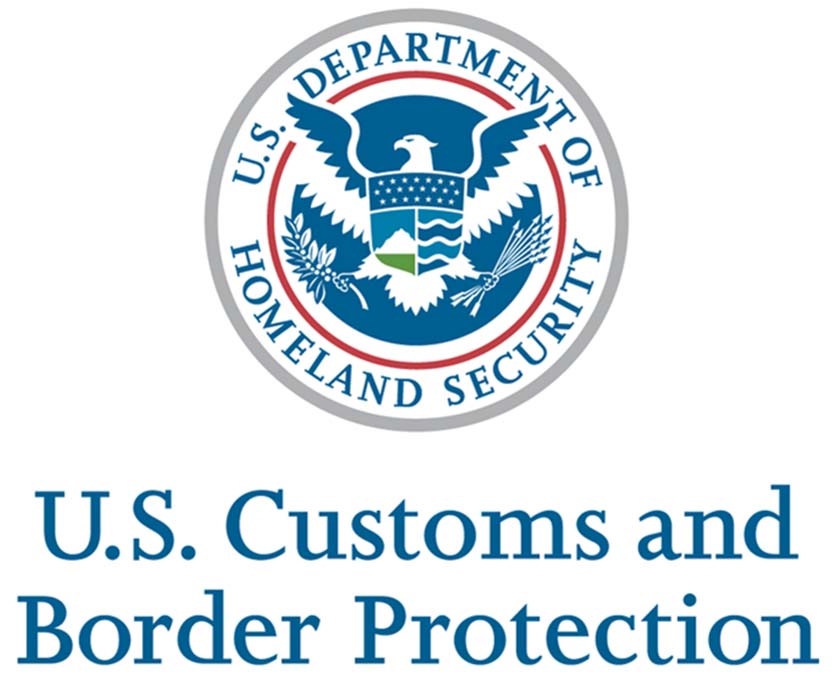 TUCSON, AZ – Since the beginning of fiscal year 2017, law enforcement officials working in support of Operation Stonegarden have seized 3,648 pounds of narcotics, 69 vehicles, $114,928 in currency, and 10 weapons. Authorities also recovered 6 stolen vehicles and turned over 169 illegal immigrants to Border Patrol stations within the Tucson Sector.
During a recent Stonegarden deployment, a Santa Cruz County Sheriff’s Office deputy attempted to pull over a suspicious vehicle on the evening of Nov. 28. After the driver failed to yield to a deputy, a vehicle chase ensued. The pursuit ended after the driver and one passenger abandoned the vehicle near Rio Rico, Arizona. The deputy requested assistance from the Nogales Border Patrol Station, and agents responded. A joint search of the area resulted in the arrest of one subject. Inside the vehicle was more than 2,200 pounds of marijuana.

Operation Stonegarden gives our deputies the ability to significantly impact community safety,” said Santa Cruz County Sheriff Tony Estrada. “In my four decades of law enforcement along the border, Stonegarden is one of the best federal programs that I have seen.”

Operation Stonegarden is a Department of Homeland Security grant that supports enhanced cooperation and coordination among Customs and Border Protection and state, local, tribal, and other Federal law enforcement agencies. The Operation Stonegarden federal grant funds joint efforts to secure the United States’ borders along routes of ingress from international borders to include travel corridors in states bordering Mexico and Canada, as well as states and territories with international water borders.