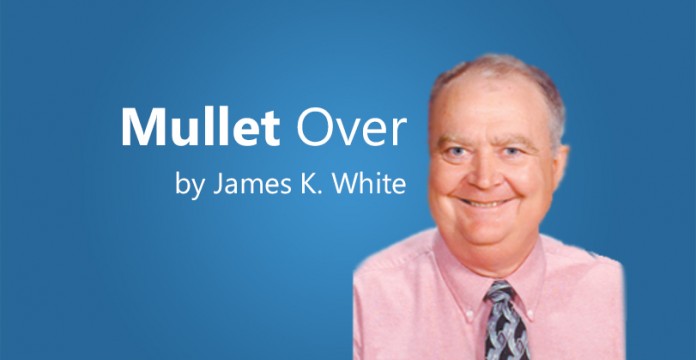 About 89 years ago (December 23, 1927) in the Central Texas town of Cisco, an event dubbed the “Santa Claus Bank Robbery” transpired. Led by a man (Marshall Ratliff) dressed as Santa, three additional culprits robbed the First National Bank in Cisco. The robbery did not go well for anyone. Two peace officers were killed, all four perpetrators were wounded and three hostages were taken. The hostages escaped or were released unharmed. By December 30 all malefactors had been apprehended. One of the robbers (Davis) died from his wounds. The robber named Helms was executed in the electric chair. Another thief (Hill) received a 99 year sentence, but was paroled in the year 1943. The fake Santa Claus (is there any other kind?) received a death sentence and tried to escape while awaiting execution. Afterwards, as he was incarcerated in the Eastland jail (about ten miles from Cisco), local townsfolk stormed the jail and removed Ratliff to a parking area next to a drama theater (where ironically a play called “The Noose” was featured). Marshall Ratliff was summarily hanged “about 15 feet in the air.”

On August 22, 2007 the Baltimore Orioles played the Texas Rangers in a baseball game. The home team Orioles jumped out to a 3-0 lead, but the Rangers mounted a comeback – the granddaddy of major league baseball comebacks. Before the game was done, Texas scored 30 consecutive runs and won the game 30-3. It was the first game of a double-header. Texas won the second game 9-7.

On June 22, 2016 a business in Dubai sold a set of four automobile tires that were embedded with 24 karat gold flakes and a few diamonds for $600,000. I presume mounting and balancing cost extra.

An estimated 100,000,000 landmines lie in ambush on our planet. Approximately 18,000 people are killed by these deadly devices annually. Locating and removing the bombs is expensive, arduous work. Brothers Massoud and Mahmud Hassani have developed a drone device that can sequentially detect and destroy the landmines many times faster and much safer than techniques currently in use. Their goal is to eradicate all the planted mines within the next decade. Kudos to these brothers.

Well, I suggest you might enjoy a visit to Cisco (population about 3900) and see where the place was especially lively in 1927. An auto parts store is now located where the First National Bank once stood. Have a great week.