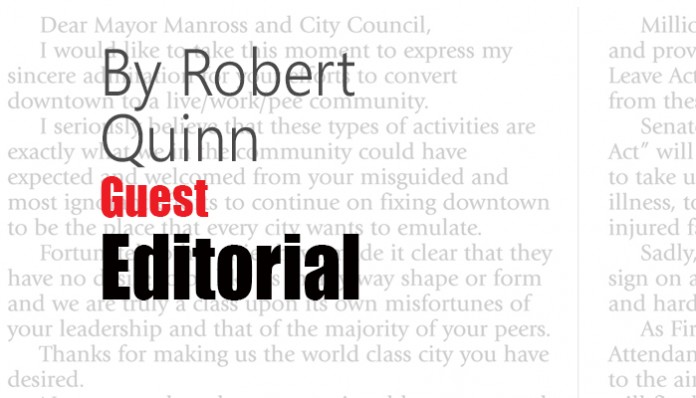 Recently, I wrote of some of the many examples showing Barack Obama, by his words and actions, deliberately concealing the fact that he was never eligible to seek the Presidency of the United States. . After hearing Hillary Clinton, at a recent debate with Donald Trump, casually dismiss the millions who believe Obama is a Presidential imposter, I ask all readers herein to reflect on this and previous letters of mine with an open-minded honesty. Copies of same, if desired, will be forwarded to you. My writings consist of truth. I reserve no spare space for treachery or deceit. Previously, I pointed out how Obama used a Hawaiian short-form “Certification of Live Birth”, to justify his Presidential eligibility, though, as a former Constitutional teacher, he knew that form was not valid for one seeking the Presidency, yet, he allowed his illegal, and, more damning, fraudulent document to be used for approximately five years. I repeat….five years! A criminal act, accepted blindly….or knowingly by his followers, including Mrs. Clinton.

Obama only stopped using his illegal fraudulent form when he learned that some States were preparing legislation requiring even this “sitting” President, Obama, in 2012, to use proper forms. In Obama’s case, it would have required him to produce a long-form “Certificate of Live Birth”, not his ineligible short-form. Even today, no Hawaiian hospital claims to be Obama’s birth hospital and even the former Hawaiian Governor could not obtain a copy of a legitimate Obama birth Certificate from any hospital. Miracle of Miracles! After five years missing, a long-form “Certificate of Live Birth,” a document which Obama never sought nor mentioned, turns up. Who proclaims this news? Obama, of course. Maybe it had been hidden in, say, a printing press, waiting to be found. No, for when computer experts examined Obama’s “find” they declared it not only fraudulent but a poor copy of a fraudulent document. Obama’s reaction: He took his toy home and locked it away from prying eyes……..permanently. Obama often boasted: “I’m transparent”. Well, you have just read an example of his use. Incidentally, Mr. Trump had offered Obama 50 million dollars to show him his birth certificate and now Mr. Trump claims that Obama finally satisfied him. I have two questions: was Mr. Trump still liable to transfer that amount to Obama in consideration of being shown his “lost” birth certificate and will Obama now show the document, or whatever, to the American People before he retires?

When Army Lt. Colonel Terrence Lakin wrote Obama to simply ask that he produce a copy of a valid long-form birth certificate because of growing national challenges against his eligibility his letter was completely ignored by Obama, (Mr. Transparent). How completely? Obama kept complete silence while a simple telephone call could have resolved this issue. Consequently, the Army court-martialed the colonel and found him guilty after the military court had first instructed the Lakin defense team not to introduce any evidence which might “embarrass the president” (their words). Actually, if Obama had truly been our president he would have had no reason to fear “embarrassment” in any courtroom. An invalid or non- existent birth certificate, however, would have ended Obama’s career…and worse! Instead, he allowed Colonel Lakin, who had given 18 years of faithful service to our country, to receive a dishonorable discharge and imprisonment. Too bad the Colonel hadn’t been sent to Guantanamo. Obama seems to find the terrorists sent there rather harmless. Sadly, a faithful Colonel became a guilty prisoner while a guilty presidential imposter became our president!

When Mr. Trump offered Obama 5 million dollars for simply producing a valid birth certificate his offer was not only ignored but not even acknowledged by Obama, just as all previous offers from others were treated. Mr. Trump then made a second offer of 50 million dollars (not a typo).  Obama could have used it to help minority students seeking financial school assistance, a project he often praised. Again… his complete silence meant no offer was enough to induce Obama to again risk exposure of his fraudulent scheme.

When Mrs. Clinton responded to critics about her personal conduct during the Benghazi Islamic terrorists attack which killed our Libyan Ambassador and three other who received no help from our Country, and lost their lives when abandoned by our Government, she said “that was 19 months ago,” inferring it was now a dead issue. She was partially correct with that remark, except that the “dead” in “dead issue” were the four dead ones mentioned immediately above!

Mr. Trump recently changed his position on the Obama eligibility and now calls Obama a natural-born American. Consequently, the Democratic Party has begun touting Mr. Trump’s conversion as proof of Obama’s presidential eligibility. Until then, they had dismissed him as simply a misguided Republican, and worse. Now, despite all the facts showing Obama was invalid they accept Mr. Trump’s defection as confirming their position. What if he reverts back? Will they again call him a misguided Republican?

Lest anyone suggest I’m racially motivated, I would remind them I was prepared to vote for Herman Cain and Ben Carson until both dropped out of Presidential contentions. I would also like to mention two others who rejected Obama’s proof of eligibility. Hawaiian State Senator Brian Schatz, who was the Chairman of Hawaii Democrat Party in 2008, and also Tim Adams, who was an Hawaiian chief election clerk. Both refused to sign documents in 2008, which would have confirmed Obama’s eligibility, saying they could find no certificate of birth for Obama in Hawaii. So, who finally approved Obama’s eligibility? Nancy Pelosi. Her proof….just her signature. Boy, that’s vetting!