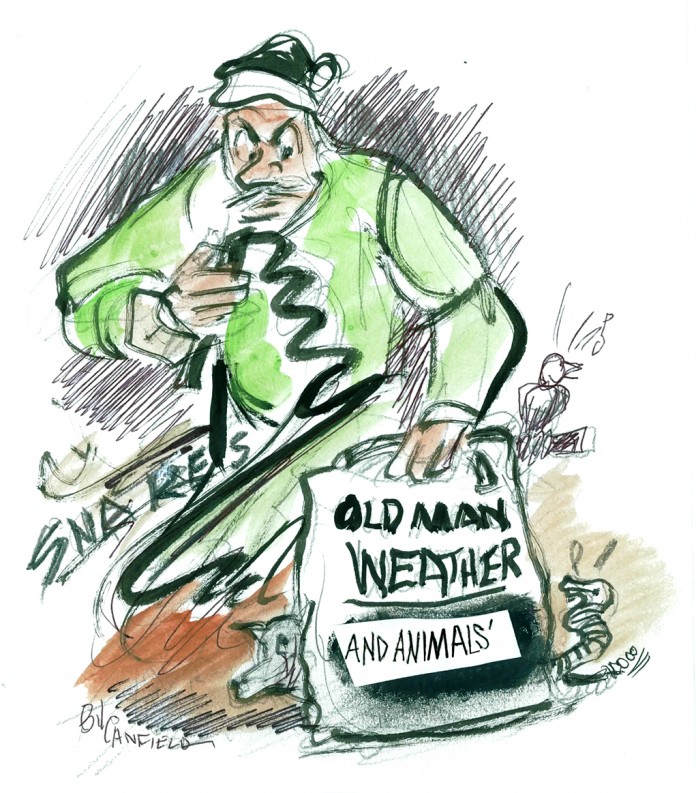 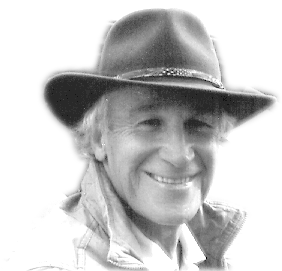 The heat is tough on desert wildlife. This time of year is when the animals and birds, even snakes and lizards, search for water and food.

I received a call from a woman who was offended by a press release we published on June 1. It is titled, “Feeding wildlife a ‘selfish act’ that can lead to bigger problems,” and “Officials warn Arizonans to ‘think twice’ before luring wildlife with food.”

The complaining lady bought none of it and spoke about how friendly the javelinas were that she regularly fed. When I was young, hunting magazines covers showed teeth gnashing javelinas charging men and the stories of their aggressiveness building on the cover paintings. Not true. However, if you get near them when they have young, watch out.

Once I opened the door at night to let my sweet and loyal dog, RCA Victoria, out to potty and before I knew it she raced by to escape the javelina chasing her. Another tried to bite my leg and tore my pants. I went in the house and turned on the porch light to find four javelinas and three babies out there.

The caller said a javelina came by that was skin and bones. She fed it and it became healthy and left. Sometime later, she said, the javelina returned and knocked on the door. She said it had brought its family to meet her.

That notwithstanding, it is illegal to feed wild animals for good reason. There are also numerous organizations that will heal wild animals, birds etc. and return them to the wild.

Shari Jo and I live on the edge of civilization but we don’t feed the animals or birds that surround us. We do have water sources however, so we see coyotes, bobcats, an occasional mountain lion, foxes, mule deer, squirrels and rabbits in addition to javelinas.

On the bird side we see hawks, roadrunners, Gambel’s Quail and dozens of other species.

Roadrunners are our favorites with quail a close second. Roadrunners are predators, not good flyers, but can run like the wind. Roadrunners nested in our yard although we have never seen a roadrunner baby. One used to come to our bedroom sliding doors and fight with his reflection, pecking and clawing his own image.

Once Shari Jo saw a male roadrunner approach a standing female roadrunner and transfer a small snake from his mouth to hers before they mated. The female carried it off, apparently to enjoy alone.

A friend from Florida called to schedule a quail hunt here. I told him if he had a firsthand look at their families he wouldn’t shoot them anymore. We discussed a friend who went goose hunting. He killed a goose and its mate circled and circled out of range. He asked the guide what was going on and the guide said geese mate for life and the goose was grieving. My friend quit hunting.

Gambel’s Quail mate for life and, sadly, if a quail loses its life partner the one left behind is excluded from daily covey activity.

Gambel’s are great parents. They nest on the ground and lay about a dozen eggs. When they hatch, the baby quail look like an acorn with legs. They grow fast but they are a favorite of predators. I have seen roadrunners with baby quail in their beaks several times. But male quail are good dads and they will fight to protect their babies.

When a pair come for water with babies, the female herds the babies while the male will watch and protect them. After drinking they are led by the mama with daddy watching from behind and keeping them together. Last Sunday, I was outside with my dog Emily when suddenly a roadrunner appeared running for his life with a male Gambel’s Quail inches from the roadrunner’s behind. The roadrunner saw me, quickly pivoted and went the other way with the quail still inches away. I followed the trail they were on and found a black, 12-inch, roadrunner tail feather on the ground. My theory is the quail was protecting his flock of babies. If you get to know the wildlife here you will slow down when driving.

I am not against hunting and I am a gun fan. And I don’t regret all the trophies on my walls. The trophies all connect to memories with people who were close friends. To say I miss them is an understatement.